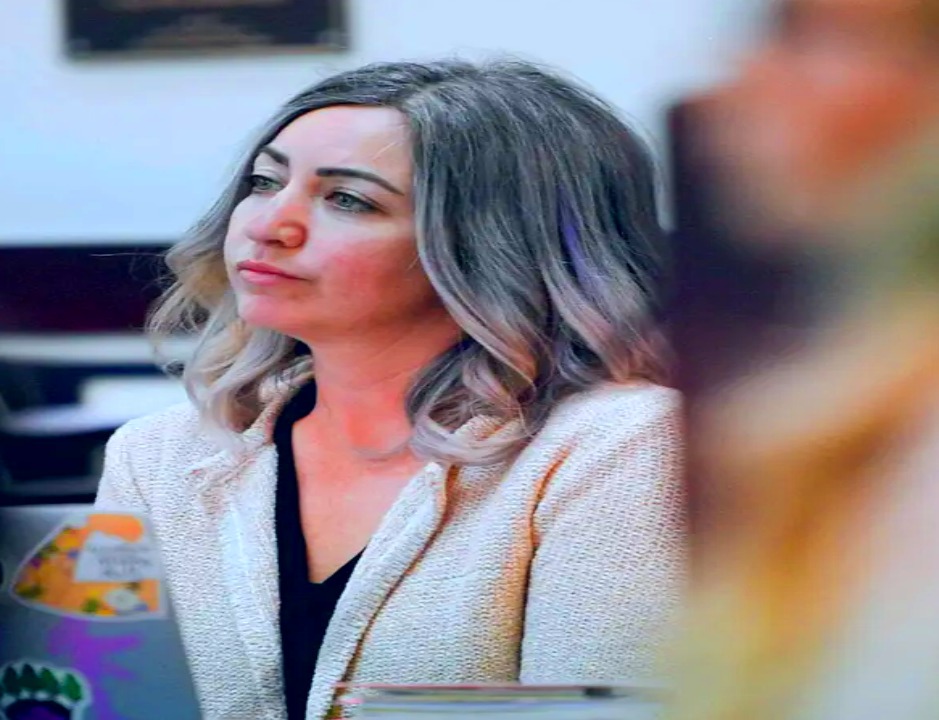 After a three-day trial in Nashville, Tenn., RaDonda Vaught (aged 38 and a resident of Bethpage, New York), a former nurse who was legally charged for a deadly drug error in 2017, was found guilty of gross negligence of an impaired adult and negligent murder on Friday.

Charges on the ex-nurse RaDonda Vaught:

According to sentencing instructions issued by the Nashville district attorney’s office, Vaught faces three to six years in jail for neglect and one to two years for negligent homicide as a defendant with no past convictions. Vaught is set to be sentenced on May 13, and her sentences are expected to run consecutively, according to Steve Hayslip, a spokesman for the district attorney.

The case of RaDonda is now watched by everyone with their viewpoints on the same. Nurses and medical professionals across the country of U.S and worldwide have been keenly following Vaught’s trial, with many fearing that it would set a precedent criminalizing medical error. Medical errors are typically handled by professional licensing boards or civil courts, with criminal cases like Vaught’s being relatively uncommon. The founder of Show Me Your Stethoscope, Ms. Janie Garner commented on the same and said the conviction to have chilling effect on the nurses especially in the country. “Healthcare has just altered forever. You can’t trust people to tell the truth anymore because they’ll incriminate themselves,” expressed the founder after the verdict.

According to a report filed in her court case, the nurse ignored many warning indicators when she removed the wrong drug — including the fact that Versed is a liquid and vecuronium is a powder and then injected Murphey (a 75-year-old man who was admitted for brain injury) before leaving her to be scanned. Murphey was found dead already after the error was observed.

Many officials and intellectual are putting forward their views on the matter as it is of great concern. Chad Jackson, Assistant District Attorney compared RaDonda Vaught to a drunk driver who killed a bystander and added that the nurse was “worse” because she was “driving with her eyes closed.”

The American Nurses Association expressed similar worries about Vaught’s conviction, saying it sets a “dangerous precedent by criminalizing the honest reporting of mistakes.” According to the statement, some medical errors are “inevitable, and there are more effective and just ways” to handle them than criminal prosecution.