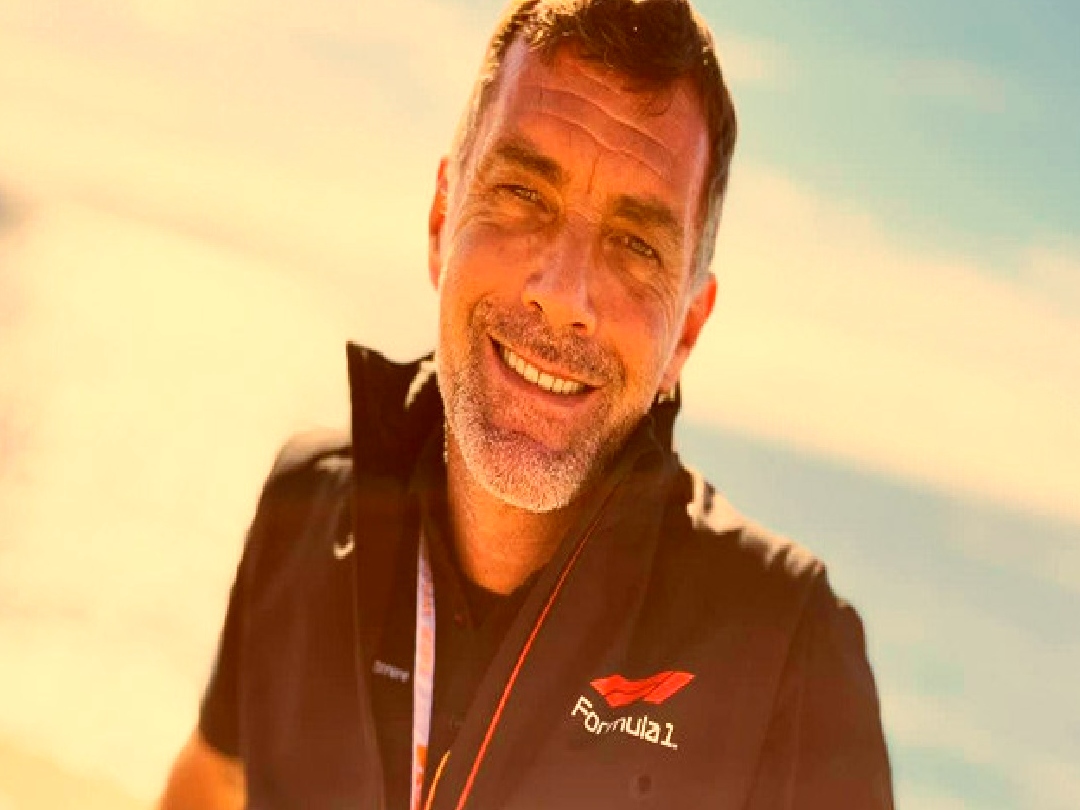 Thomas Bonnecarrere was paid tribute by Netflix’s Drive to Survive in an episode of season 4.

On Friday 11th March 2022, the last season of Drive to Survive dropped on Netflix which was enjoyed by the Formula 1 fans. In this season, the storyline included the world championship battle between Lewis Hamilton and Max Verstappen, Daniel Ricciardo at McLaren, George Russell’s move to Mercedes as well as included the rookie drivers Nikita Mazepin and Yuki Tsunoda.

A tribute was shown to Thomas Bonnecarrere at the end of the season episode, who unfortunately passed away in 2021.

who was Thomas Bonnecarrere and why was the tribute shown to him by Drive to Survive?

Drive to Survive season 4’s second episode, ‘Ace in the Hole’, focused on Ricciardo and new teammate Lando Norris at McLaren. In the race which Ricciardo won in 2018, at the Monaco Grand Prix, he struggled badly and was lapped by none other than Lorris, who achieved third place behind Verstappen and Carlos Sainz Jr.

A long-time camera operator for F1, Thomas Bonnecarrere, passed away just after the 2021 Monaco Grand Pix. Thomas was a Frenchman who just did not work in F1, but also across several motorsport championships and series.

Tribute was paid by his wife Grosjean on social media, where through the Instagram handle, she posted a picture of him and wrote “This big guy, with the irresistible smile, holding the camera. Tall by size; tall by talent… His name was Thomas Bonecarrere, and he was filming, at this very moment, our wedding. Because we chose him out of affection but also because we wanted the best to capture our treasured memories. He accompanied me in my first reports for Automoto. I was barely in my 20s. How many times have we gone together to cover an event? He, the son of the show creator… You know if I was in good hands! He was a daddy himself, so proud of his daughter.. It’s been talked about often. He always had a smile on his face. Except when we were shooting topics in Paris.” She further added “We will miss you so much, Thomas. Our wedding movie, I will watch it always thinking of you from now on. Feeling sad today folks.”

The tribute was also paid by Formula 1 through twitter “In loving memory of Thomas Bonnecarrere.

Renowned for his work behind the camera, loved for his passion and warmth, his artistry shone through on Sunday just as it has for the last 30 years.

He will be deeply missed.”