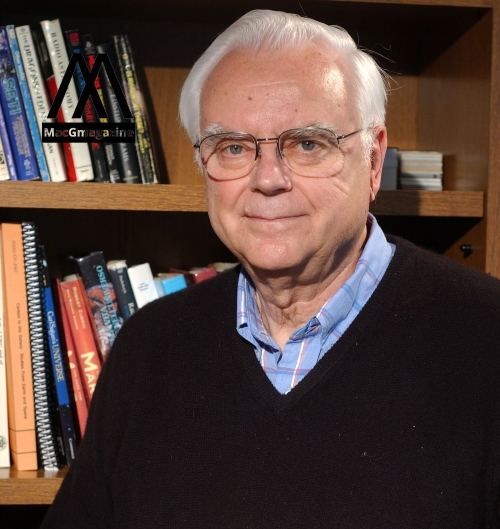 There are a lot of people crazy about finding alien life. Although it does not make sense, A lot of people think all this foreign life concept is useless and created only to sell movies and conspiracy theory shows on TV channels.

Many TV channels are using these bogus theories to sell content and make money.

Frank was a smart American radio astronomer and astrophysicist. He worked all his life to prove that aliens exist. He took his last breath at his home at the age of 92.

Drake founded SETI scientific field engaged in the search for extraterrestrial intelligence (SETI), he reach the mathematical conclusion of the Drake Equation, a framework for calculating the number of possible civilizations in the Milky Way galaxy.

Drake was an important man for National Geography:

Drake was the director of the Arecibo radio observatory in Puerto Rico.

“When the history of science is written a few hundred years from now after we have made the detection of intelligent life beyond Earth—which I absolutely believe at some point we will—I believe Frank will take a place among the greatest scientists who ever lived,”

“It was amazing to have the chance to know him.”

Frank was interested in stars since childhood and at the age of 8, he started reading about stars. His father said there are many worlds beyond the sky and that made him so curious. It makes a lot of people curious, a lot of children are interested in Galaxies and they become distracted once they hit puberty.

Education and career of Frank Drake:

Drake went to Cornell University in 1951 and got a  bachelor’s degree in engineering physics. A member of Cornell’s Navy ROTC program, he worked from 1952 to 1955 as an electronics officer in the U.S. Navy. Drake then relentlessly pursued astronomy at Harvard University from 1955 to 1958, where his Ph.D. adviser was Cecilia Payne-Gaposchkin, the astrophysicist. She first proposed the theory that stars were primarily made of hydrogen and helium.

“He had obviously no idea at the time what this equation was going to become, what it was going to represent,”

“The fact that people would actually have it tattooed on themselves, that it would be on the side of a U-Haul, that it would be routinely cited as one of the most well-known equations in science is still so amusing to him,” says Drake’s daughter Nadia, a contributing writer at National Geographic.