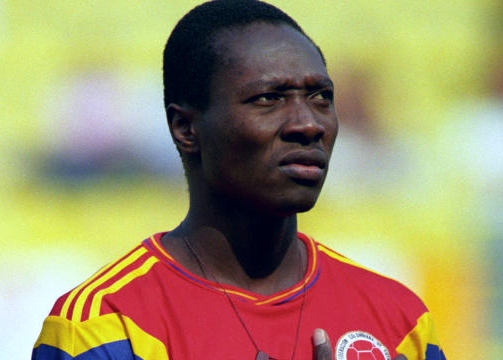 Columbian footballer Freddy Rincon died after severe injuries in a car crash. He was 55-year-old at that time. He was driving a car that crashed on Monday in California, Columbia.

His death was announced by Laureano Quintero, the medical director of the Imbanaco clinic in Cali. He said that “Despite all the efforts of our teams, Freddy Eusebio Rincon Valencia has passed away.”

Many people are going to miss him as he was a great player. The Columbian football federation has also said, “We will miss him and remember him with great affection, appreciation, respect, and admiration. We will send strength, support and our condolences to his family, hoping they can bear this sad and painful loss.” 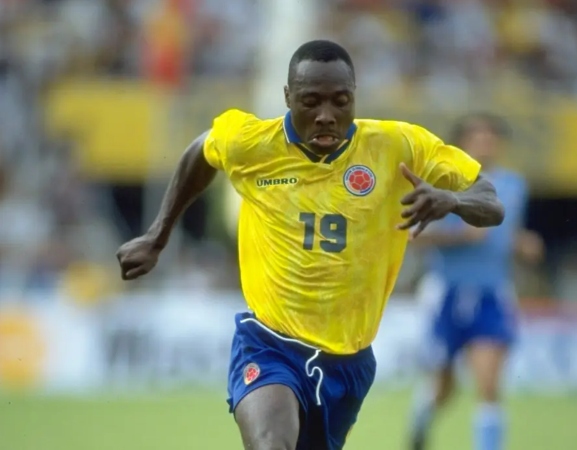 Freddy was a great footballer. He was a versatile midfielder as he could play on the left, in the center of midfield position where he was more attacking.

His career began with Santa Fe in 1986; he made 144 league appearances for the side in all those three years.

He also won Copa Columbia in 1889 while at Santa Fe. He was well acclaimed for his abilities. He moved to America De Cali in 1990. There he won the Columbian championship in 1990 and 1992.

He hit 54 goals in 176 appearances in all these three years. Freddy played for his country in 1990 and made around 84 appearances. He was the part of the side that ended Columbia’s 28-year wait for playing in the world cup. However, Freddy hit his most memorable goal in the tournament in the group stages.

He also holds the record for the most appearances at the world cup in his country.

After Freddy’s retirement, he started to coach football teams. He also had a son, Sebastian Rincon, currently playing for Barracas Central in Argentina.

Along with being a great player, Freddy was also a great person. He always helped people around him. He will always be missed. May his soul rests in peace.