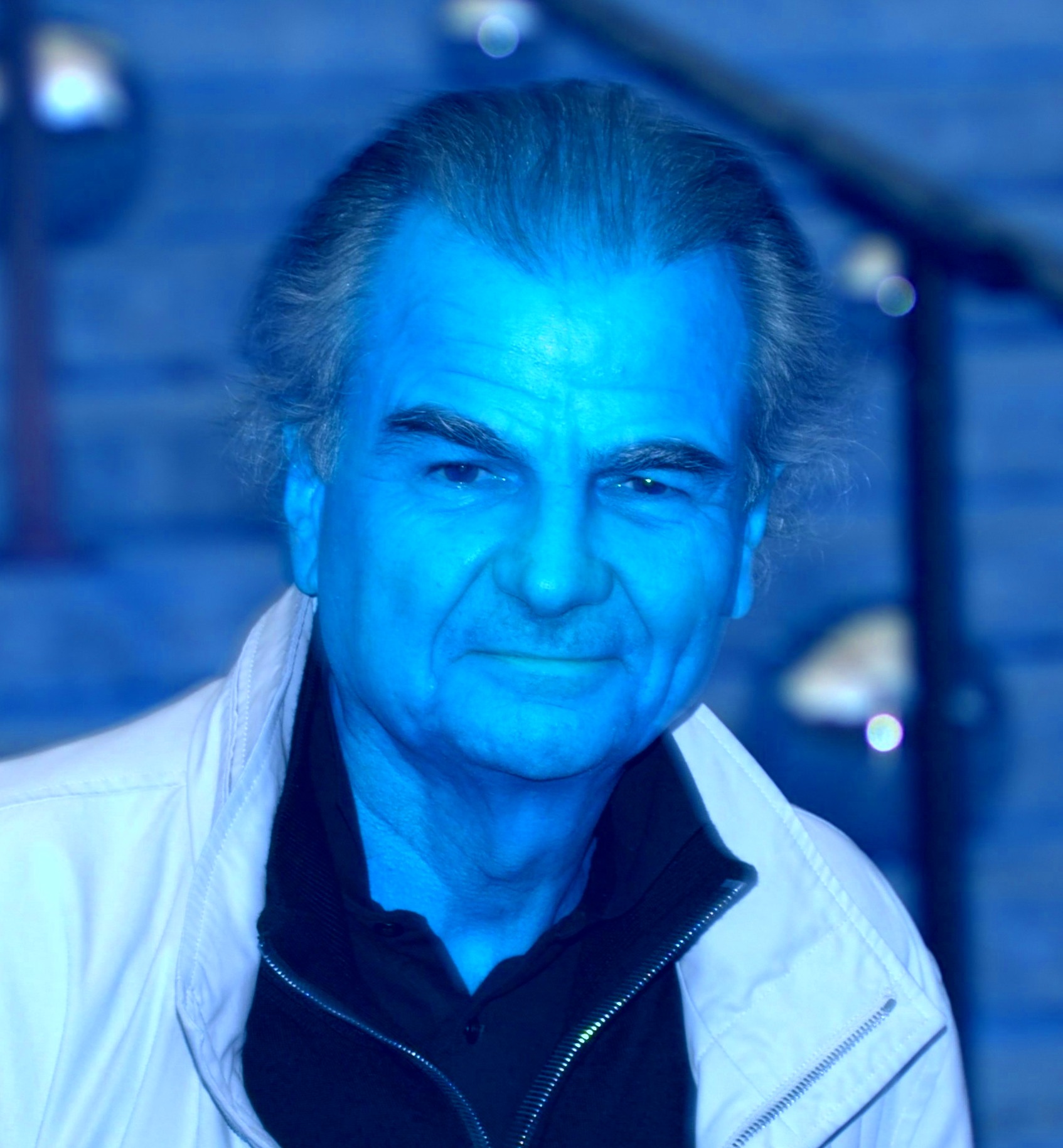 Patrick Demarchelier, a photographer whose work defined fashion for decades around the millennium, passed away on Thursday. He was 78 years old at the time. His photographs of supermodels and close relationship with Princess Diana made him famous, and his images are now part of the fashion canon. His Instagram page broke out the news of his death.

Patrick Demarchelier was born in 1943 in Le Havre, France, and relocated to Paris at the age of 20. The photographer had spent almost all of his life in United States due to his career. He began shooting for American Vogue even before he went to New York in 1975, after a job as an assistant. At both British and American Vogue, he enjoyed a lengthy collaborative connection with stylist Grace Coddington. His cover photo of Linda Evangelista for Harper’s Bazaar in September 1992, with one eye obscured by an arm holding up an “A” of the title, signaled the entrance of Liz Tilberis as an editor.

Mr. Demarchelier worked with labels including Christian Dior, Ralph Lauren, Chanel, and Giorgio Armani in addition to magazines, and he shot the Pirelli calendar three times: in 2005, 2008, and 2014. (The last in conjunction with photographer Peter Lindbergh). Mr. Demarchelier was the focus of a Boston Globe article in 2018, as the fashion world battled with its history of sexual harassment and power abuse, in which multiple models alleged unwelcome advances. Although he rejected the allegations, his contract with Condé Nast was terminated.

On Thursday, his representatives announced his death on Instagram. “With profound regret, we announce Patrick Demarchelier’s passing on March 31, 2022, at the age of 78,” the message stated. “His wife Mia, his three sons Gustaf, Arthur, and Victor, and three grandchildren survive him.”

The Staley-Wise Gallery in New York, which represents Demarchelier’s work, called him “a brilliant photographer who had an outstanding sense of classic and exquisite style — certainly the best of his generation” while speaking to CNN. Meanwhile, his Los Angeles reps, Fahey/Klein Gallery, said he “would be missed,” adding that he “demystified the fashion world and created photos that resound with a natural beauty.”

Other tributes have poured in from the fashion world, with some top models among those who have paid respect to the late photographer. “I am grateful to have been lucky enough to be in front of your lens,” Bella Hadid wrote on Instagram, sharing a 2017 Vogue China cover picture by Demarchelier. “The gentlest, most famous, subtle but vibrant. Patrick, you will be missed.”