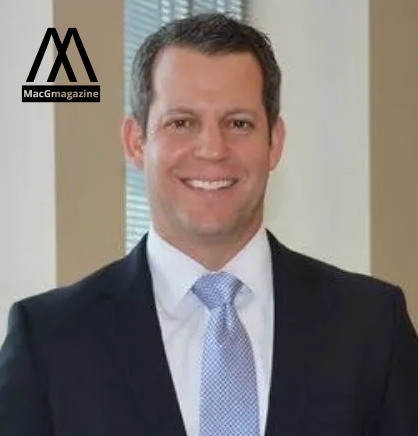 Florida Gov. Ron Desantis is firing Andrew warren, he has won twice the honor of State Attorney for Hillsborough county. He is accused of being incompetent enough to not execute criminal cases which need to be enforced.

DeSantis took to the media to announce this important decision. he made an immediate order and announcement that Attorney  Andrew warren is relieved of his duties and he can no longer be in the public office.

the governor has given Judge Susan Lopez interim charge of the State attorney’s office.

Desantis has removed him from the office entirely. the executive order read “incompetence and willful defiance as early as June 2021”

The order mentions Warren’s signing of a joint statement with other elected prosecutors — like Monique H. Worrell, the state attorney for Orange and Osceola counties. It attacks laws that criminalize those who are into the gender confirmation business.

the governor’s office has taken serious offense over “as a law unto himself by instituting a policy … of presumptive non-enforcement for certain criminal violations,”. the state attorney assured abortion and doctors who perform it will be safe from prosecution.

“Not enforcing the law, that’s a neglect of duty. That, quite frankly, is incompetence by Florida law. Saying you’re not going to enforce the law is a dereliction of duty,” said DeSantis.

Andrew warren is not the first Florida State Attorney to be removed:

Three Republican sheriffs — Pasco County’s Chris Nocco, Hillsborough County’s Chad Chronister, and Polk County’s Grady Judd were in the press conference with DeSantis for the announcement Thursday, but they did not give any evidence or mention specific cases of wrongdoing.