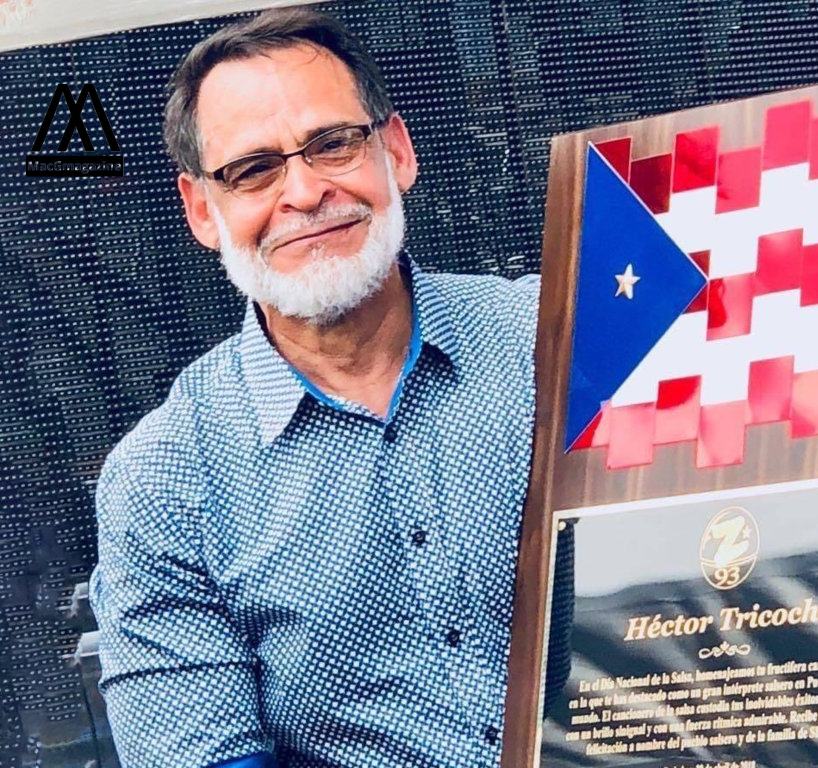 Salsa singer and artist Hector Tricoche has passed away. his family has taken the step of announcing the death of the renowned singer on his official social media pages including Facebook and Instagram. His death occurred in Springfield Massachusetts. he used to live in Juana Diaz.

The family claims that he died of a Heart attack. some conspiracy theorists on social media claimed that it was an unnatural death but the family has cleared the air. he died from cardiac arrest.

His daughter made an obituary post for her father which reads.

“It is with deep sorrow that we officially confirm the death of Hector Noel Tricoche Albertorio at the age of 66 in the city of Springfield, Massachusetts, our father. [sic] We appreciate all the shows of solidarity, affection, and respect in this difficult time.”

The family made it clear that Hectir was troubled by heart issues for quite some time. the family did not inform the press about his medical treatment or if he went under any surgical operations.

There is a possibility he was in contact with medical services but that is not confirmed yet.He was a singer and songwriter and he took his last breath at his residence in Massachusetts. He was healthy enough to perform. his last performance was recent and his Instagram account has some pictures of the events. it was only a month ago he was singing. as per reports, he was part of an event in june.

He was a reserved person who did not like to share his private life with other people. he never mentioned his wife on any public platform.

Tributes pouring in for the Salsa singer:

A lot of his friends, family, and fans took to social media to express their concern and share condolence messages.

Read Also: Crank Middleton has left the earth, He was a road friend for Gregg Allman