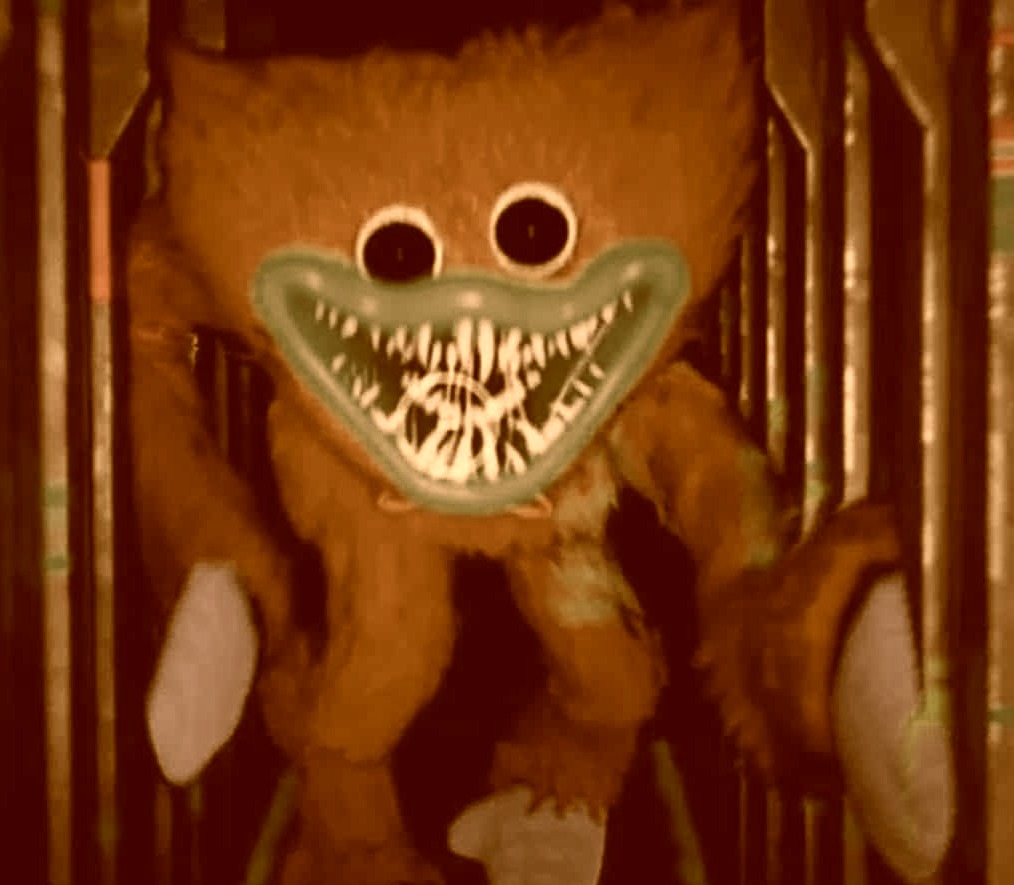 In England, police and schools have reportedly warned parents about videos of a dark characters that their children may be watching without their knowledge.

In 2021 “Huggy Wuggy” in a horror video game it is a character in Poppy Playtime, but the character has been starring in popular fan videos shared across Tiktok and youtube. One popular YouTube edit also features the character in a scene from the children’s tv show Peppa Pig.

Why character appears to escape-

The character appears to escape their parents’ attention, who assume nothing sinister from the name. Poppy Playtime was made by MOB Games and is a horror survival game. It is one of the main villains and appears like a furry blue monster with razor-sharp teeth.

Police and schools concerned about the number of children of young ages have been watching videos featuring the character, including some pretty dark scenes. For example, a Dorset police spokesperson told Dorset Live, “The blue bear-like character has long arms and rows of razor-sharp teeth.

With other clips dedicated to Huggy in songs, videos of the game are available to watch on youtube; set in an abandoned toy factory, Huggy is a villain in the game who stalks the players from vents and unreachable places. 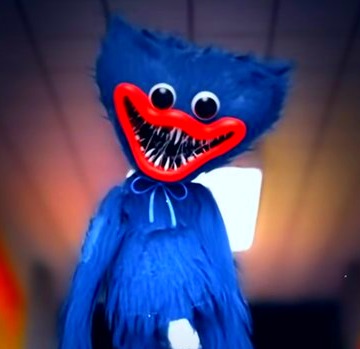 “There is a One song has the lyrics ‘I could hug you here forever, till you breathe your last breath together.'” Cyber Protection Officer Chris Conroy for Dorset Police said, “There are videos people have made, songs people have made, and it’s popping up all over YouTube and TikTok using this quite graphic image of this character with razor-sharp teeth. It’s based on jump scares and things you certainly wouldn’t want children exposed to”.

“For example If you were to use even YouTube kids, it may slip through because there is nothing obviously sinister about the name of the video. It really comes down to paying attention thet what your children are doing and making sure they are not just trusting YouTube Kids videos are safe because unfortunately with videos like this, things do slip through the cracks.” Conroy added