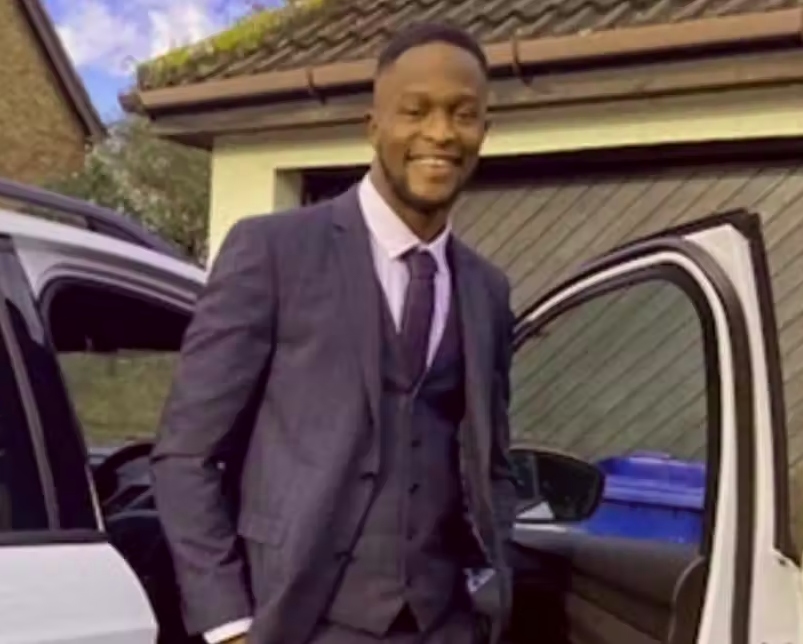 Today Brandon Lutchmunsing, the suspect in the murder misty of Michael ugwa, appeared in court. He has been charged with the murder of the father of three, Michael. The court hearing has been continuously ongoing, but now the youngest suspects are in court.

Nowadays, this is becoming the most important topic of discussion because, Previously, Brandon Lutchmunsing, age 19, and Shannon Weston, age 20, were not asked to enter pleas to the charges. On Wednesday, the higher authority of the police confirmed that there is another arrest of a 22-year-old man, from Ilford, east London, based on suspicion of murder, and the police officers are also invested in possession of drugs. Shannon Weston and Brandon Lutchman Singh both were not asked to enter a plea. As a result, they both had to spend their time in custody until the next plea hearing on July 1.

What is the matter?

On April 28, Michael Ugwa, a 29-year-old person, died at Lakeside in Grays, Essex, on April 28. According to the police department, this was a targeted murder. The victim was attacked at the center food court, and the attack was so powerful that the victim could not be saved despite the emergency medical treatment provided by an air ambulance team.

The police arrested persons. The first one was a 19-year-old boy from name Brandon Lutchmunsing, a 20-year-old lady name Shannon Weston and the other name two more persons were not released publically released by the police, but as per some of the news sources, there is a 22-year-old man from Ilford and a 54-year-old woman from Croydon.

This kind of thought makes his children and his child and motivates children, cousins, nieces and nephews, and all the people who want to be good ones. Not his mother but his neighbors have also had very positive thoughts about him, and according to most of his friends, he was the kindest soul of all and the most dependable friend anyone could ever have been blessed with.

Detectives investigating the murder of Michael Ugwa at Lakeside have made two more arrests.