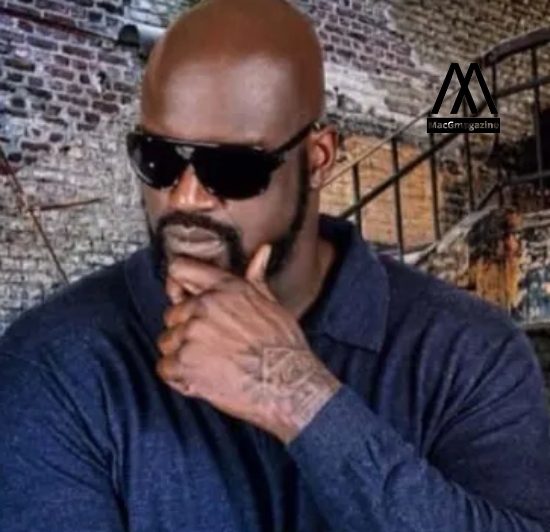 Shaquille O’Neal’s met a lady and the pictures are up on Instagram. it gave fans a chance to look at Jaime Johnston and everyone has started buzzing rumors.

Who is Jaime Johnston?

She is the CEO of Kin essential Dr. Jaime  Jhonston. she had a business dinner with Shaquille O’Neal’. Former NBA player and superstar is known for making investments into multiple small organizations. Jaime met the 7 feet tall giant on Sunday . June 12 at Jue Lan club in new york.

The basketball player called her ” my date” and someone heard it. Although Dr. Jaime has dismissed the reports and said it was a formal meeting.

Shaquille and Jaime went out to dinner together and had chicken satays and martinis. “They came by themselves, and they left by themselves,” insiders claimed. Johnston even uploaded an Instagram photo of herself at the restaurant with the caption “his favorite view.” While she made no mention of Shaq, all indications pointed at a date. “It was a business meeting, and lastly, I don’t engage in gossip stories,” Johnston told the outlet. Page Six added that, after contacting Johnston, they began receiving photos of Shaq posing with various women, including supermodel Cindy Crawford. The random number wrote to the outlet, “More mystery dates for you to write articles about, silly man.” 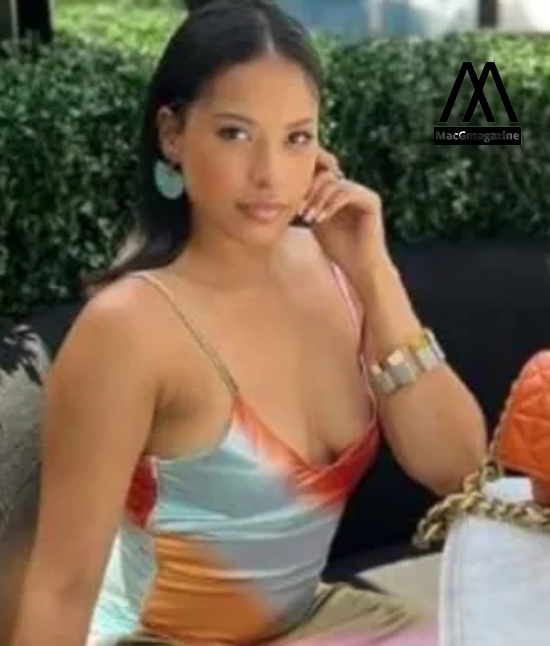 Dr. Jhonston is a mother and pharmacist. Shaq and his son Myles are in her following list.“It was 40 tables, and [the bill] was in excess of $25,000. He was in a great mood and was taking pictures with everyone. She was more lowkey. She didn’t really want to be noticed,” sources whispered. Shaq paid for everyone’s bill.

Shaq about his divorce:

“When you’re real, you realize when you messed. I live in a thirty-thousand-square foot house by myself. You don’t think I know I messed up?” Shaq said on the Pivot podcast. “I had the perfect situation,” he added. “Wife was finer than a mug. Kept giving me babies. Still finer than a mug. I had it all. I don’t make excuses. I know I messed up. When that d-word happened — I don’t like to use that word — I was lost. 76,000 square foot house by yourself. Lost. No kids. Go to the gym. Nobody’s playing. You go to their room, nobody’s there,” Shaq continued.

Shaquille has been rumored to date Annie Ilonxeh in may and some have started the rumor of ” the big podcast” cohost nischelle turner to be his new date. Shaquille’s former wife had married pastor Keion Henderson.