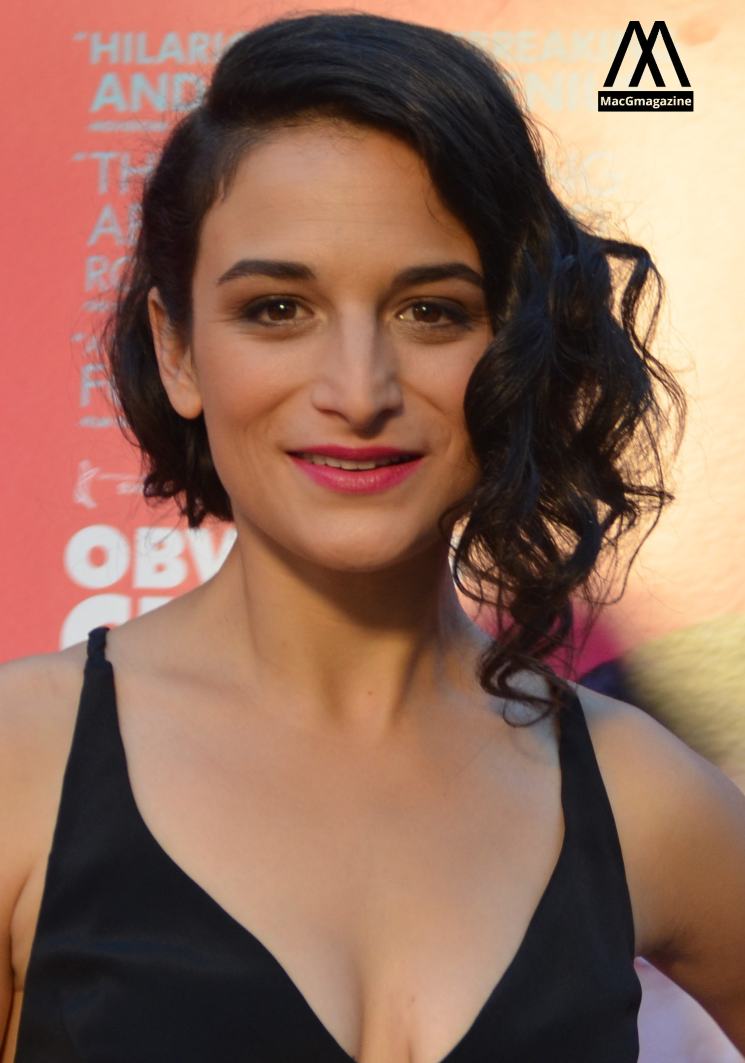 Jenny Slate, a Milton actor, writer, and comedian, shared the Next Wave Award with Bowen Yang of “SNL” at the 24th Provincetown Film Festival. Ron and Nancy Slate, Jenny’s parents, were in attendance at the ceremony and screening of her new film, “Marcel the Shell with Shoes On,” on Thursday.

About the movie featuring Jenny Slate:

The film is based on the stop-motion shorts she co-wrote and produced with her ex-husband Dean Fleischer-Camp, who also directs and stars in the film. Marcel (Slate) is a cute 1-inch-tall shell who lives in an Airbnb house with his grandmother Connie (Isabella Rossellini).

The film took seven years to make, according to Slate, and was inspired by a voice she initially used among a group of friends crowded into a hotel room together to save money on accommodation for a wedding. Marcel originally became famous when a series of short movies went viral long time back. “I certainly did not expect that anyone would ever give me money to do anything except stop when I started doing a little voice drunkenly at a wedding,” she laughed. 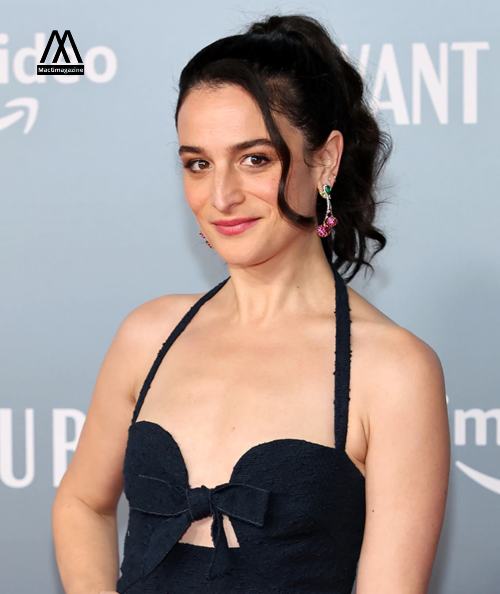 What are Jenny Slate’s view about the movie?

The film follows Marcel as he searches for his family and reclaims his sense of belonging. “A group of individuals who will help him self-actualize and feel comfortable,” Marcel remarked, according to Slate. When he first encounters the internet and learns what it is, he recognises the distinction between an audience and a community, which is something I also face as a person. There’s a significant difference.” Slate has described how relaying Marcel’s tale through the years has helped her hash out some of her own life perspectives.

“And then he goes on to say, ‘I enjoy that about myself and I like myself and I have a lot of other fantastic traits as well,” Marcel says after introducing himself as partly a shell. Slate made the point. “I think that I was at a moment in my life where I truly would like to be clear that I don’t feel ashamed of what I’m like,” she says, after growing up feeling like she didn’t fit in with many people. … So, while I may not be all that interesting, the vast majority of people are. One thing I like about Marcel is that he doesn’t feel compelled to prove himself.”

Slate also mentioned during the Q&A that she struggles with the accountability side of her art and career. “I think it’s critical for all artists to be constantly looking into their culture and understanding what they have to use and how to use it to still say, ‘Hey, this is where we’re all erecting walls that shouldn’t be walls,’ and ‘Hey, this is a type of language that’s been co-opted by a group and they’re using it solely for hate,’ Is there any more use for this language? ‘Should we just call it a day?’

Read Also: US ambassador in India honours the black community’s efforts on Juneteenth