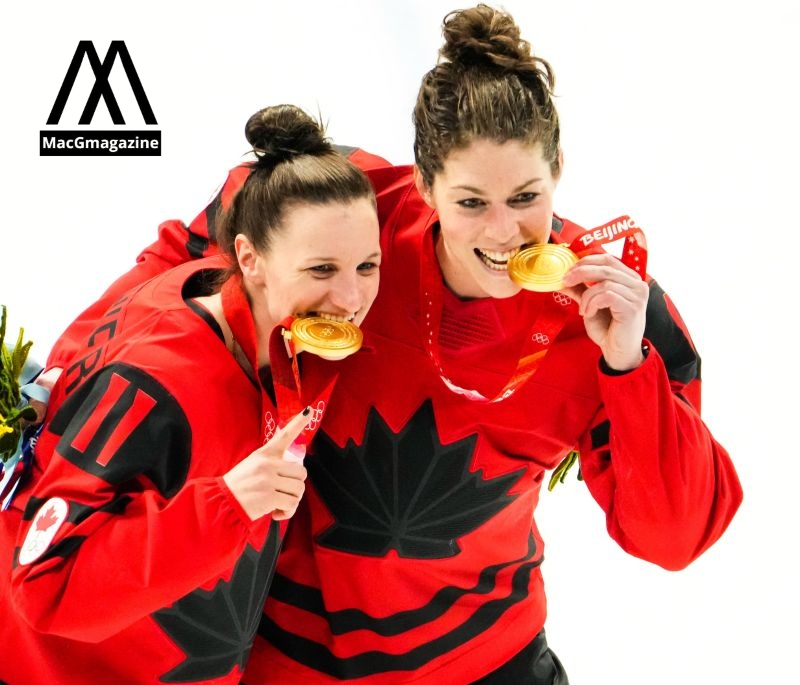 Jessica Mathews dies:- Young Jessica was only 18 and wanted to become a hockey camp. All her friends and teammates are taken aback by her sudden demise of Jessica.

Jessica was studying at Stellenbosch University and was keen on developing a  career in Hockey. She was also Representing the Western province. Her death occurred in a practice match on 15 June Wednesday.

Jessica was a goalkeeper and has played under 16 and under 18 teams. “She was one of the players we identified to form part of our high-performance program. She was a very hard-working, up-and-coming goalkeeper. She played for our second team, we call it the Victorians team where she was the first-choice goalkeeper,” Smith share about Mathew’s contribution and stellenbosch.

The coach emphasized that all her team members will be supported by the university.

“They’re all still in shock, we’re going to be arranging to counsel for her team here even though they weren’t there [when it happened].”

“She was a keen and very passionate individual in all aspects of her life, she was more on the cultural side of things. She was doing shows at the playhouse, singing, and she played lead characters,” said William Eveleigh. who taught goalkeeping to Jessica for three years. 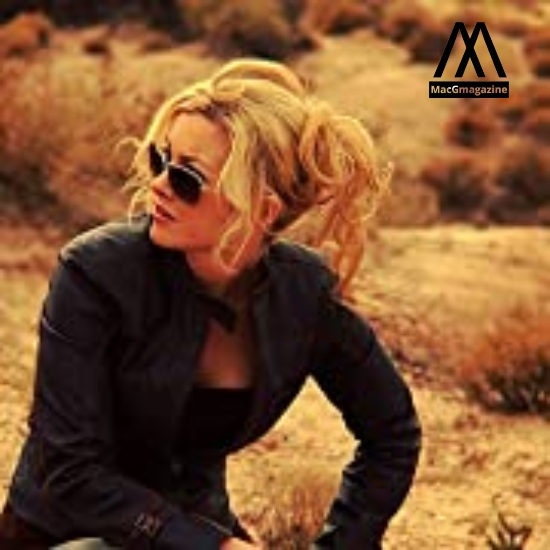 Jessica participated in many shows since 2014. she took part as Anni, ariel in “little mermaid”

Jessica wanted to travel the world:

“She had her eyes on going overseas to play hockey there but also to pursue her passion on trying to get onto Broadway,” said Eveleigh.

“Her parents were prepping her to go overseas, to Ireland, to play in those leagues, and also to get her into an art school. The world was her oyster.”

Read More – Chukwuebuka Nwobodo learned on google “how to be a serial killer” before Felicia murder.