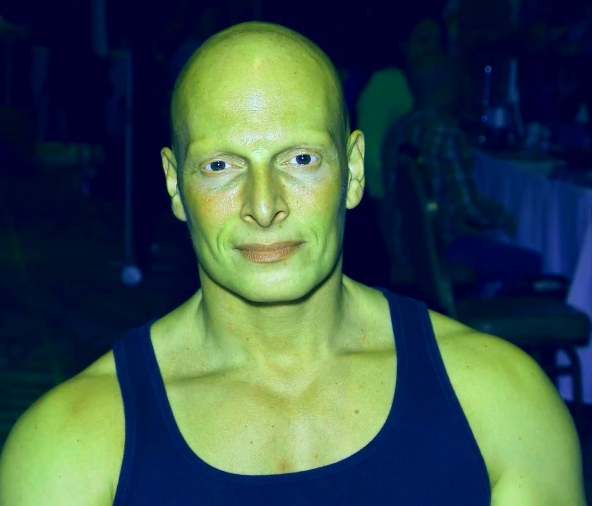 Joseph Gatt gets arrested, said it was a false allegation against him

Best known for the roles in Game of Thrones and Banshee, Actor Joseph Gatt was arrested in Los Angeles on suspicion of ” sexually explicit communication with a minor across state lines” over the Internet.

On Tuesday, in a press release, the LAPD said, “On April 6, 2022, around 4:45 a.m., detectives from the Los Angeles Police Department’s Juvenile Division, Internet Crime Against Children Task Force (ICAC), served a residential search warrant on Joseph Gatt’s home, after they received information that Gatt engaged in an online sexually explicit relationship with a minor across state lines.”

The statement continued that Joseph was arrested by the detectives on an outstanding felony warrant under California Penal Code 288.3(a) – Contact with a minor for a sexual offense. The police further added that it was an “ongoing investigation” and asked anyone with more information to contact the police. On $5,000 bail, Gatt was later released.

On Wednesday, Gatt tweeted that he strongly denied the allegations against him. Via his tweet, Joseph said that he obviously wants to address the absolutely horrifying and complete untrue allegations recently leveled against him. He further told that they are one hundred percent categorically wrong and reckless. He has confirmed errors and misleading information in today’s press release. He is completely cooperating with the police and LAPD to get to the bottom of this case. He would look forward to clearing his good name.

LAPD asks any victims to call them
https://t.co/hFtib7pItF

At last, Joseph adds, “Thank you to all of my friends and supporters who know that this is untrue and understand for legal reasons I cannot comment further on social media.”

Just days before the release of his latest project, Titanic 666, everyone came to know the news about Gatt’s arrest.

The ET was on the set of the original horror project Tubi, and Gatt, who has made a career out of playing imposing, menacing villains, explained why he enjoys playing the bad guy.

“Oh it’s tremendous fun playing a bad guy. Yeah, I mean if you had to give me the choice of playing the hero or the bad guy I will always choose the bad guy,” he said. “Bad guys are always more interesting. I mean we don’t get the girl at the end of the day, or the guy, but we get to do all kinds of other fun stuff. No, I’d much rather prefer playing bad guys.”