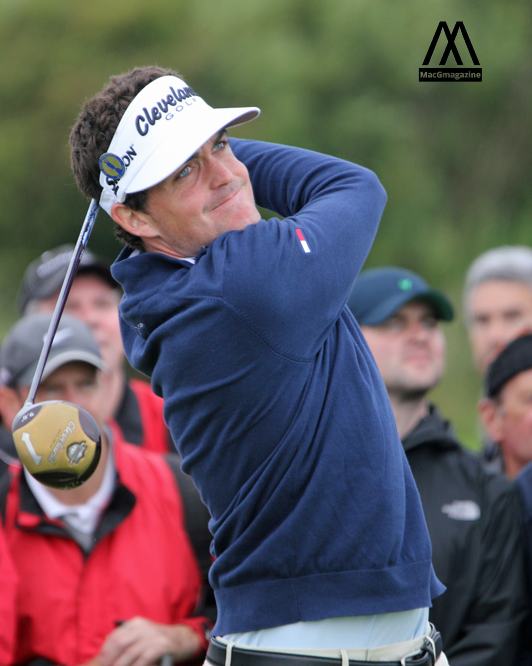 Keegan Bradley was always a sports enthusiast while he was being brought up in  Vermont. Keegan is finally his flow of life. It took him many years to reach this place in the golf world.

he was seen supporting the red sox, Celtics, and patriots in the last week. he was sporting the jerseys of each team on different venues.

“Honestly, it was one of the most amazing moments of my entire life,’’ an emotional Bradley said afterward. “I got to feel what it feels like to play in Fenway, to play in the Garden, to play in Gillette Stadium. I felt like a Boston player there. That was a moment I’ll never forget the rest of my life, and I appreciate the fans giving me that, and I hope to have them cheer again [Sunday].’’

Keegan was playing Us Open just 3 hours from where he was grown up.

“As a kid, I dreamed of playing in front of Boston fans and being a Patriot or being in the Garden,’’ Bradley said. “Most of the time I’m playing across the world or the country, and I’m by myself. Out here today, felt like I was in a home game, which is something that as a kid … it’s a dream.’’

“He’s a sports junkie he feeds off all that stuff,’’ Darby told The Post over the phone. “He’s not afraid. He’s passionate about everything. The one thing that’s helped him is these great players he’s been around — [Tom] Brady, he’s around Michael Jordan, he’s around Jack Nicklaus, lives in Nicklaus’ club [in Florida]. He feeds of all these great players because he wants to be like them.’’ 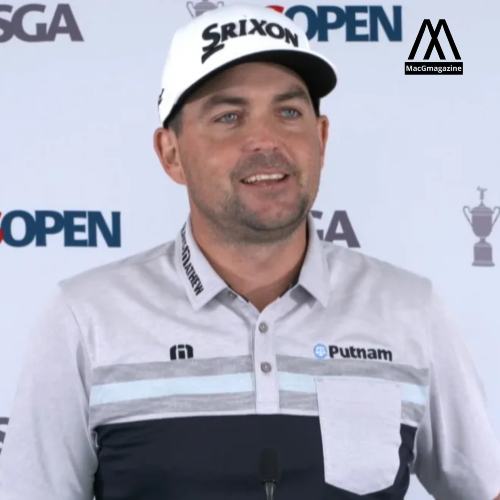 The drought of win for 7 years for Keegan Bradley:

Keegan played 165 tournaments from 2012 to 2018 and lost all of them. his first win came at the BMW championship. He has improved since then.

“I made this putt on 9 and the crowd went wild,’’ he said. “It really gave me a jolt of energy. I felt it. I could feel it go. I could feel the energy change. It put me on a path to, ‘All right, we no longer are trying to save this round. Let’s try to get ourselves into contention here.’ And I did that.’’

“Tomorrow is going to be a tough day,’’ Bradley said. “I know that. It just is. It would be if I was playing in Tulsa. But playing here, it’s going to be intense, but I’ve had this weird sense of calm over me this week. I don’t know if that will be here tomorrow or not.’’

‘I’ll remember that for the rest of my life’: Despite seventh-place finish, Keegan Bradley felt like a hometown hero at the US Open https://t.co/9x8BzgkoV7