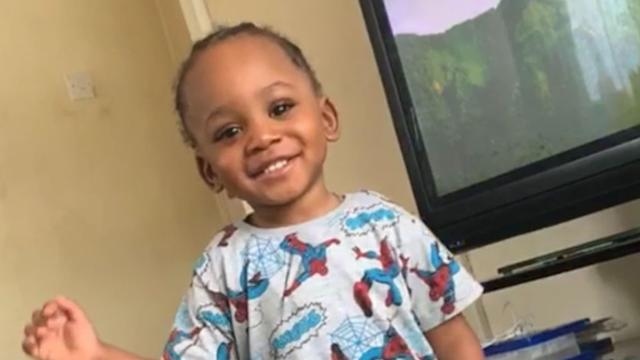 A toddler named Kyrell Matthews was found dead at his home after suffering from 41 rib fractures. The cause of death was deduced to be a heart attack, but it was evident that the child had faced a torturous death.

Who was Kyrell Matthews

Kyrell Matthews was a tiny toddler who lived in South London. He was killed in October 2018 and suffered a brutal death. Kemar Brown and Phylesia Shirley were the duos who killed and tortured him.

Kemar Brown and Phylesia Shirley tortured the two-year-old boy. Kyrell was the man’s son from his ex-girlfriend. A passer-by is known to alert the police officers after he heard the screams and cries of the toddler. He also listened to the woman telling the man not to hit her face. It was revealed that the boy had suffered torture several times as hospital reports said that he had been brought to the hospital several times.

After the case was disclosed in front of the police officials, both Kemar and Phylesia were taken under custody. However, some of the recordings played by the jury in the court found them guilty. It was revealed that the boy had been brutally beaten, and his bones had been broken.

Protesting outside the court, the toddler’s grandmother said that he was a sweet little boy’. Both of the guilty people were convicted of murder and torture and were given severe punishment.