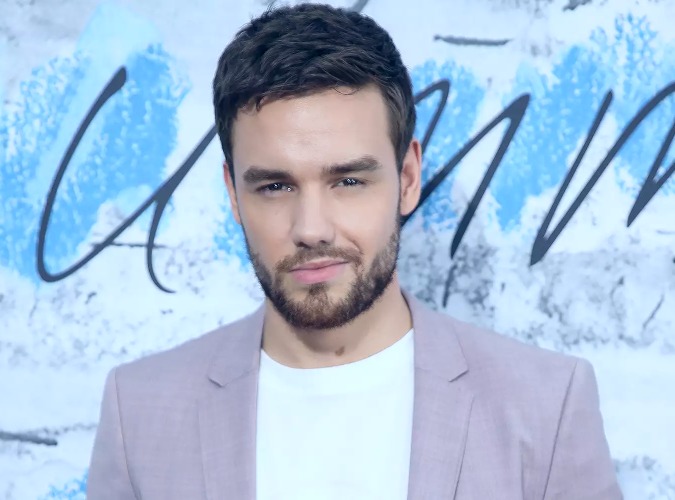 Liam Payne, the longtime former member of the popular band One Direction, has puzzled admirers by showcasing his new accent when giving interviews at the Academy Awards last night. The Oscars Ceremony was held yesterday, March 27.

The biggest talking point of the event was when actor  Will Smith hit comedian Chris Rock in his face at the ceremony after an offensive joke regarding his spouse Jada Pinkett Smith, and practically everyone on the red carpet has already been questioned about it, including Liam Payne, who went to Elton John’s traditional Oscars watch party.

Ironically, it is Liam’s accent and not what he has said, that is getting social media’s attention online. Many have remarked that Liam’s accent seems to shift from his everyday voice to Welsh, Irish, American, and Scottish in the video that went viral.

What was said by Liam Payne?

‘Good Morning Britain’ approached Liam Payne for his opinion on Will Smith taking to the platform during the presentation to hit Chris Rock, who had joked about his spouse Jada Pinkett Smith’s hair loss due to alopecia leading to her becoming bald. Liam stated in the interview,

“Will Smith actually used to live behind my house, I’ve had the pleasure of knowing his son and his daughter very well. We did ‘Men In Black III’ with him. I believe whatever he felt that he did, he had the right to do. I also felt there were three losers in one fight. He didn’t know, being Chris Rock, he didn’t want to do what he had to do, being Will Smith, and she did nothing, being Jada.” Liam further added, “It’s a very sad thing. It cut me deep. And I don’t get deep about these things, but I’m a big movie fan, I’ll be honest with you. Ask yourself what would you do in the same situation? I don’t know how we’d all react. We’re all very human.”

How did the internet react?

Numerous fans commented on Liam Payne’s new accent change on Twitter, with others stating he “sounds Dutch.” The musician was born in Wolverhampton but now lives in Hollywood, California. “Why are they asking Liam Payne and why does he sound like that?” tweeted author Bolu Babalola. Jack Remmington, a singer, tweeted, “What in God’s name has happened to Liam’s accent?! He sounds in Payne.”