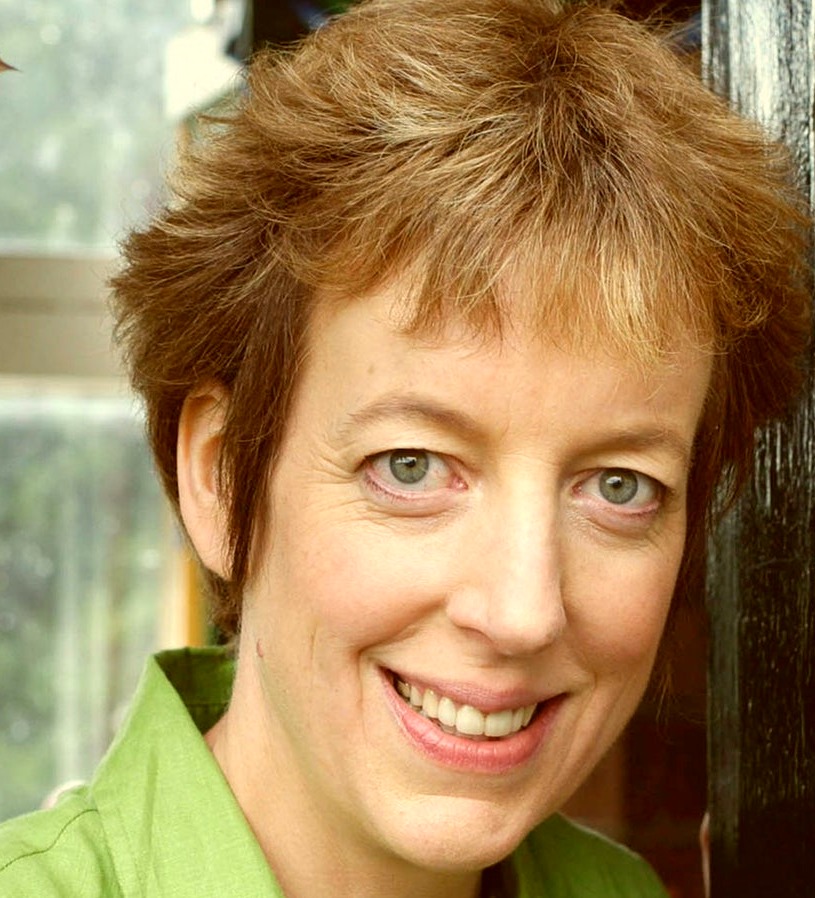 The actor who aced her role in Shameless and Coronation Street, Maggie Fox, died unexpectedly in a sudden accident.

Who was Maggie Fox?

Maggie Fox was an actress who was very famous for her role in the soap Coronation Street. Also, she has made appearances in Reckless, South Riding, Forsyte etc. A very lauding performance of Maggie was in Shameless, where she took to the role of a registrar. Her performance in Radio 4’s Lip Service is also worth praise, which she had written with Sue Ryding.

Maggie was quite a famous actress. She has played many roles and has been lauded for them. Maggie played two roles in Coronation Street, and they were Ruth Audsley and Judge Travers. Afterwards, in an episode of Shameless, she was seen in the role of a registrar in Frank and Sheila’s wedding. She even played the role of Bilson in the Forsyte Saga. Bilson was a fictional character who was housekeeper to Soames Forsyte – Damian Levis’s solicitor. Along with this, she has even co-directed and co-written many soaps such as Lip Service. Her other works include Reckless, South Riding, Accused etc.

It is with huge sadness that I announce the death of my comedy partner of 40 years Maggie Fox yesterday. I sat down and remembered certain moments in shows where the audience laughed so much we had to pause. Sometimes we laughed too! Full statement https://t.co/CzEA0QcTzZ pic.twitter.com/4wPvXMvZCd

How did Maggie Fox die?

Maggie Fox’s death has been a shock to her family, friends, and fans. The ‘sudden accident’, which is the cause of her death, has left everyone with a broken heart.

This shocking news was broken into the media by Sue Ryding, who announced this via Facebook. Ryding wrote that she was shocked and heartbroken by the news. Also, she mentioned that Maggie had been her comedy partner for the past 40 years, and she and Fox’s family had faced a shock after this sudden accident.

Maggie Fox was a very beloved character by her audience. So this news has indeed shocked everyone. Maggie was last seen in the role of Judge Travers in 2010.

Read Also – Who plays the role of Wyman Walden in When calls the heart?