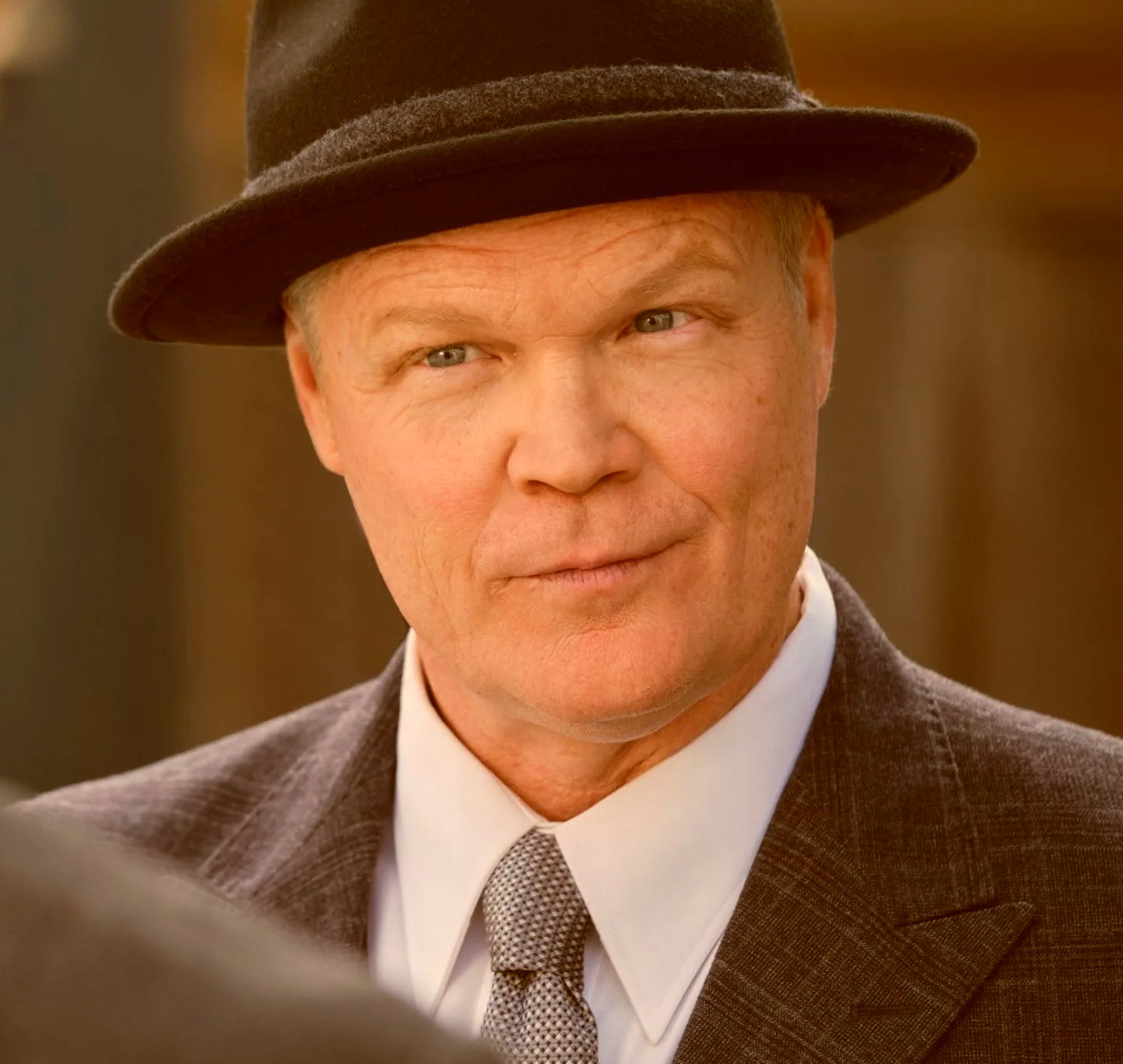 ‘When Calls the Heart’ is a drama TV series based on Janette Oke’s eponymous book. Michael Landon Jr. created the show for television, and it follows Elizabeth Thatcher, a young and energetic teacher. She leaves her comfortable life behind to teach the children of Coal Valley. The citizens of the former coal-mining town have their own fascinating stories to tell, and the rest of the story revolves around their interpersonal relationships and impact on Elizabeth’s life. Throughout time, new personalities arrive in town, including Wyman Walden, a cunning businessman who throws everyone’s life into disarray.

Who is Wyman Walden?

Wyman Walden is a cunning businessman who manages to turn everyone’s lives inside down. In Season 8 Episode 10, titled “Old Love, New Love, Is This True Love,” his character first arrived in Coal Valley, now known as Hope Valley. Wyman expresses an interest in purchasing Fiona’s barbershop. Fiona, on the other hand, declines his offer. It causes Walden to flee. When Jesse sees him, things take a turn for the worst.

Let’s not forget that Wyman is the one who duped Jesse into putting his and Clara’s savings in a shady scam. Jesse is enraged when he sees Wyman and pursues him. Clara and Jesse are later seen receiving their money from Wyman and departing for Montana. Meanwhile, Wyman does not stop there; he continues to look for other properties in the Hope Valley area. He has his sights set on the Queen of Hearts Saloon. There, Wyman receives a furious retort from Lucas.

They are likewise suspicious of his motives. On the other hand, Rosemary suspects Wyman because he keeps hanging around town. Rosemary jumps right into the investigation without wasting any time. Here, Wyman claims to be interested in establishing a facility in Hope Vallet and identifies himself as a steel foundry associate. On the other hand, residents are not delighted with the factory’s coming because it may result in changes in their lives.

Who plays the role of Wyman Walden?

Actor Wesley Salter plays Wyman Walden. He began his teaching career as a high school teacher in St. Catharines, Ontario. Later, he worked as an actor, host, publicist, press manager, casting associate, and producer in the television industry, earning extensive experience. He is most recognised as Owen in the TV series ‘A Million Little Things and Mandrake in the television series ‘Chesapeake Shores.’ Wesley has also appeared in the award-winning short film ‘A Fine Young Man,’ as well as the romance drama film ‘A Christmas Treasure,’ the TV series ‘Shadow of the Rougarou,’ and the TV series ‘Shadow of the Rougarou.’