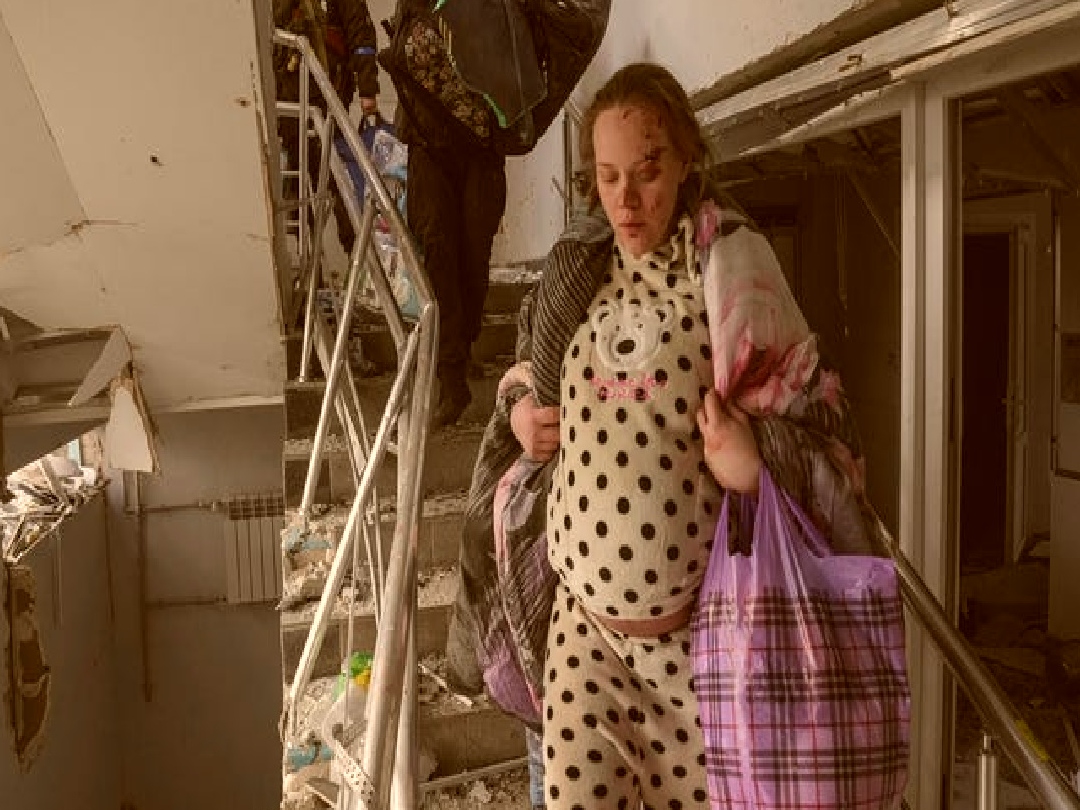 The Russian assault on Ukraine and its people is growing day by day and is becoming a major concern for everyone else in the world. Recently Marianna Podgurskaya who is a Ukrainian blogger and influencer and is in the late stages of her pregnancy was badly injured during the bombing by Russian troops in a hospital. On Wednesday, March 10, she was pictured in the wreckage of Russia shelling a maternity facility in Mariupol, Ukraine. While Marianna was being recovered from the debris, the young, visibly pregnant Marianna was donning her maternity pajamas.

Marianna Podgurskaya is a popular cosmetic influencer with a large Instagram presence and audience of 47k users. Her central emphasis appears to be haircare, depending on her Instagram account, and that lovely blonde hair of hers demonstrates that she understands what she’s preaching about.  She additionally offers advice on cosmetics, health, and other topics. The promoter appears to be in popular demand, with several advertisers contacting her to become the ambassador of their goods. Marianna undoubtedly suffered trauma and serious injuries from Russia’s bombardment of a Ukrainian pregnancy center, but she was one of the fortunate people to escape the hospital without life-threatening injury.

Why was Marianna Podgurskaya harassed online?

The Russian Embassy in the United Kingdom attempted to imply that Marianna Podgurskaya was nothing more than a decoy who was being used by Ukraine to further tarnish Russia’s public image. The Russian Embassy in the United States tweeted, “She actually played roles of both pregnant women on the photos. Plus she could not be in the maternity house at the time of the strike, as it has long been taken by the neo-Nazi Azov Battalion who told all the staff to clear the place. ” Marianna got backlash from Russia’s admirers when the embassy stated it was a ruse to gain sympathy. Many more came to her defense and to bring the trolls to a halt. The animosity in the message was also noted by Twitter, which removed it from the platform.