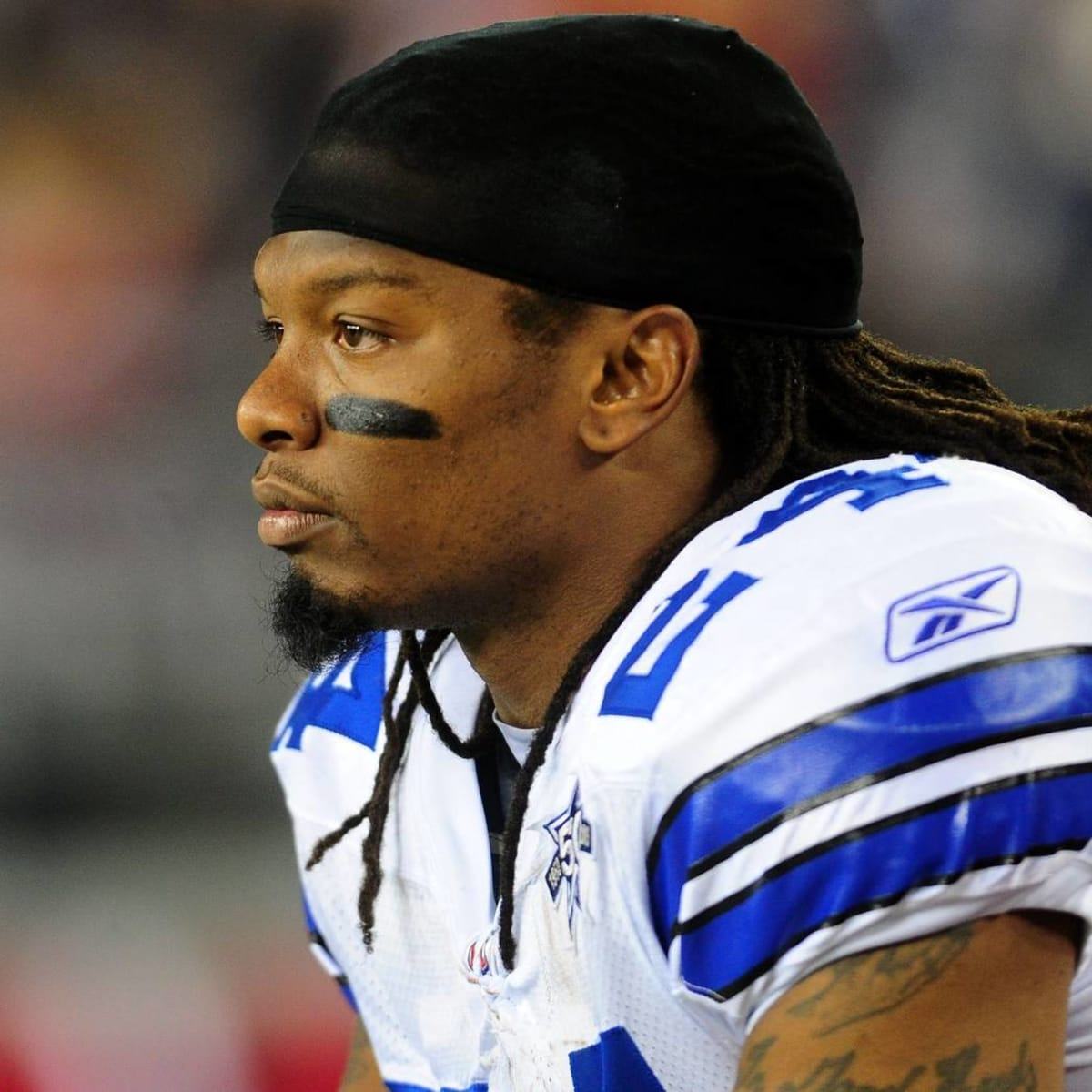 Marion Barber III, a running back who spent the most of his NFL career with the Dallas Cowboys, died on Wednesday at the age of 38, according to the franchise.

Statement released by the Cowboys:

“Marion was a hard-nosed, old-school football player who ran with the determination to win every down. He was enthralled by the game and adored his coaches and teammates. During this terrible moment, our thoughts and prayers are with Marion’s family and friends “In a statement, the Cowboys added. Barber was dubbed “Marion the Barbarian” by the team on social media. Barber played in the NFL for seven years, the first six with the Cowboys. After a last year with the Chicago Bears, he retired in March of 2012.

In 2007, he was named to the Pro Bowl after running for 975 yards and 10 touchdowns despite not starting a game for Dallas and splitting time with Julius Jones. Barber had 4,780 running yards and 53 rushing touchdowns in his career. The Chicago Bears were his team for the 2011 season. 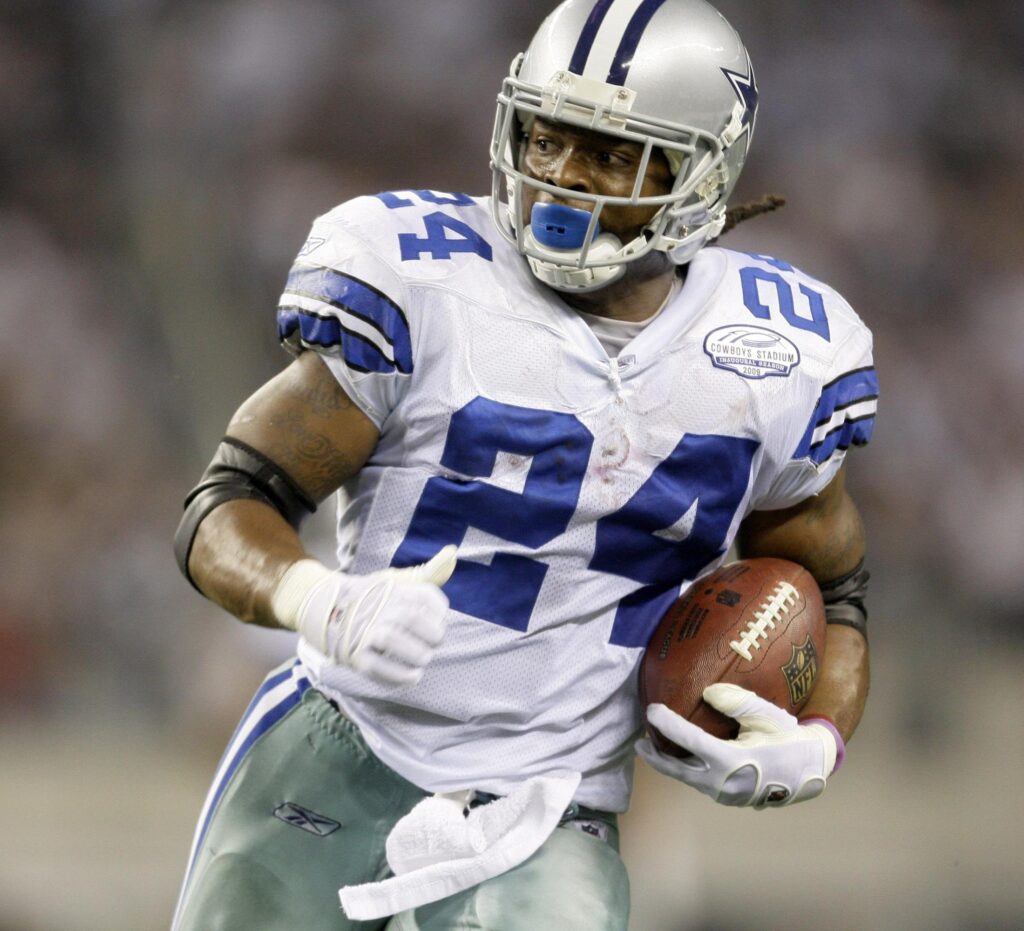 Barber announced his retirement from the NFL before the 2012 season began. Since his retirement, Barber’s life has been on a downward spiral. Barber was arrested and transported to a hospital for a mental health examination by Mansfield police in 2014. He was arrested in 2019 on two misdemeanour counts of criminal mischief stemming from a 2018 incident in Frisco in which he was accused of damaging two automobiles while jogging. A witness said KXAS Channel 5 that Barber charged at their car, putting major damages on the side.

Barber has been hospitalised twice for mental health assessments since his retirement in 2012, according to a source. Former Cowboys receiver Dez Bryant remarked on Twitter about a year ago that he couldn’t even enjoy viewing old Barber highlights since he knew he was in horrible shape: “As I watch this video, I realise why I made @personalcorner…. I can’t even appreciate it since he’s down and out bad…we are just a statistic and minutes to most people…” Bryant sent a tweet about it.

His cause of death is yet to be determined. According to a source, police were summoned to Barber’s apartment for a welfare check after someone reported a water leak from his unit. The cops pushed their way in. According to police spokesperson Joshua Lovell, “Frisco Police went to a welfare issue at an apartment believed to be rented by Marion Barber.” “An unattended death at the area is being investigated by Frisco Police and the Collin County Medical Examiner’s Office.”