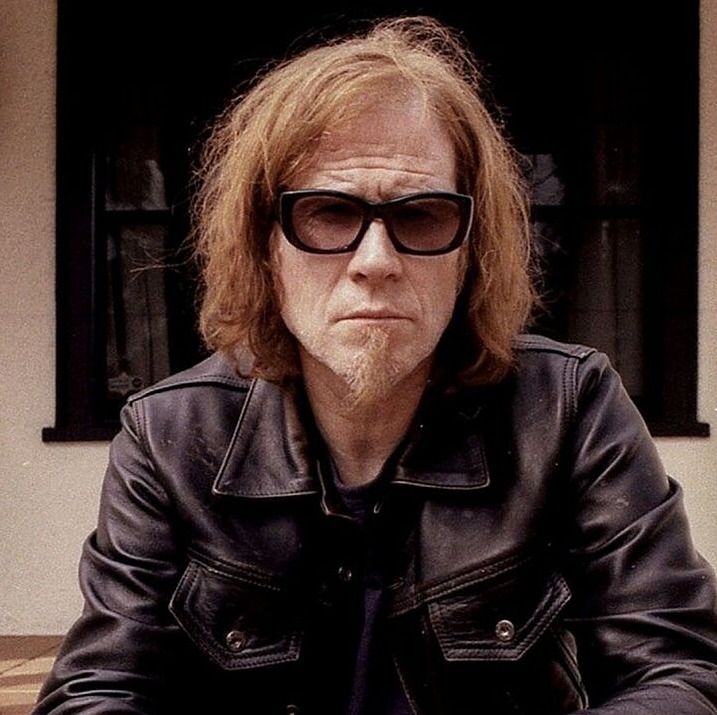 Mark Lanegan, lead singer of Screaming Trees, passes away at 57

Mark was a pioneer who played a key role in putting grunge music on everyone’s radar. A legend in the scene of grunge music and a fan favorite who dedicated his voice to create the essence of grunge music in the world has left our world today. Mark Lanegan is a name every grunge music fan knows and acknowledges as one of the best to ever do it. Mark has passed away today. The announcement of his death was shared today on his Twitter account and has left fans in mourning since then. It has now been confirmed that the singer-musician breathed his last at his house, surrounded by family in Killarney, Ireland.

Who was Mark Lanegan?

Mark Lanegan was born and raised in Washington, D.C. on November 25, 1964. He grew up and formed “Screaming Trees” in 1984, the band with which he created eight albums eventually parting ways in 2000. Simultaneous to this, he also worked on his solo music. He began in 1990 with “The Winding Sheet”, a collaboration with Kurt Cobain, and went on to release twelve albums, the most recent of which would be “Straight Songs of Sorrow”, which came out in 2020.

The announcement of Mark’s death was made on his Twitter account which read, “Our beloved friend Mark Lanegan passed away this morning at his home in Killarney, Ireland.  A beloved singer, songwriter, author, and musician he was 57 and is survived by his wife Shelley.  No other information is available at this time. We ask you to please respect the family’s privacy.” This tweet blew up and tributes came pouring in for the iconic musician. Mark Pickerel, a member of Screaming Trees alongside Mark, tweeted a picture of them with the caption, “May you truly Rest in Peace Big Brother. I hope the angels are taking good care of you today.”

Mark Lanegan is survived by his wife, Shelley Brien. She is also a singer-songwriter and has collaborated with Mark on many of his songs.