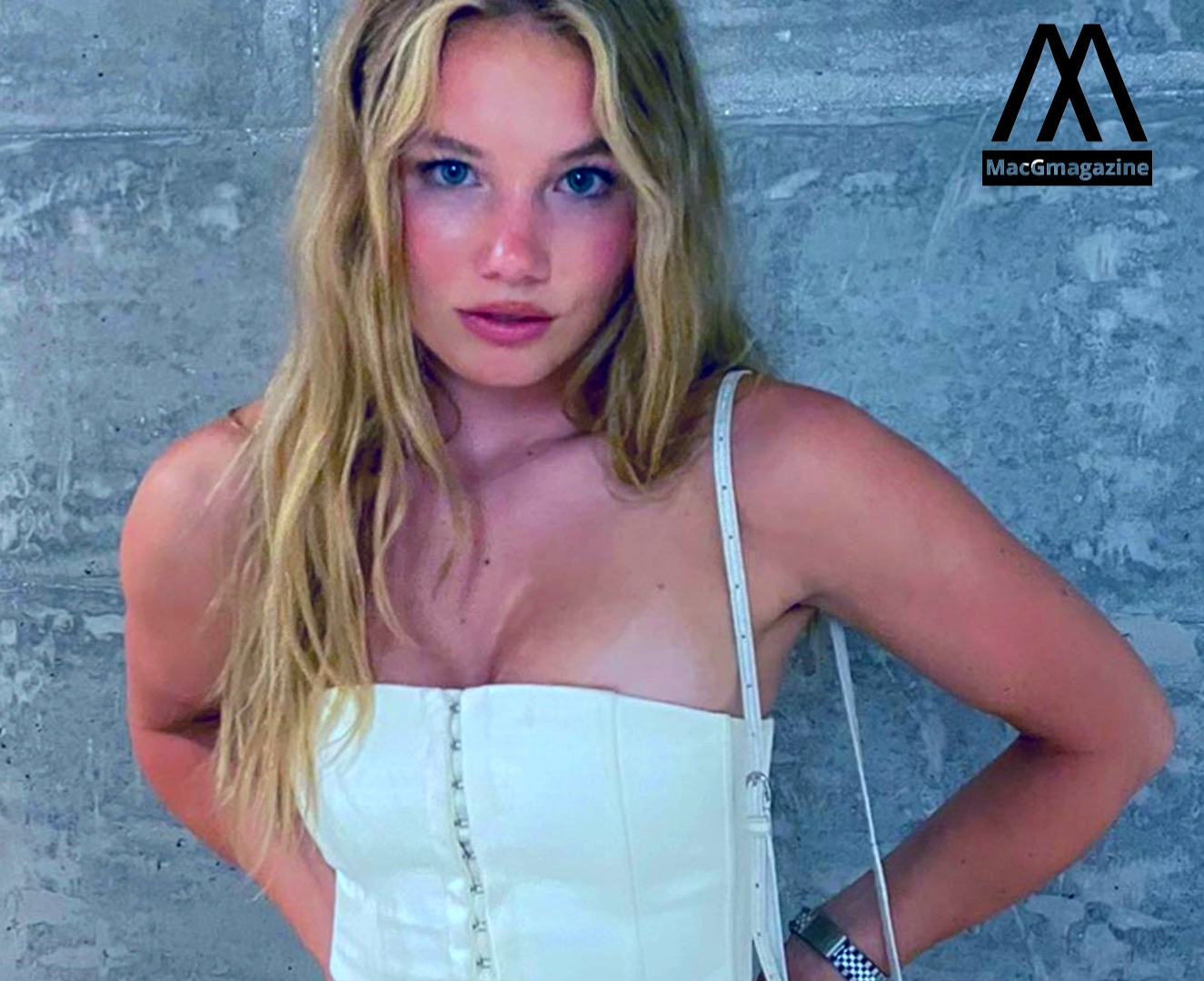 Kanye West surprised the world when he was photographed with a mystery woman only days before Chaney Jones’s separation was made public.

Fans believe Ye, 44, was still dating Chaney Jones after a photo of him on a movie date with a blonde woman circulated on social media. However, after four months together, the pair is said to have broken up. The ‘Off the Grid’ rapper was spotted seeing ‘Top Gun: Maverick’ with an unknown woman at a cinema theatre. Internet sleuths investigated the woman’s identity and concluded that Ye is now dating Monica Corgan – but who is she, exactly?

Monica Corgan, who is she?

Monica Corgan is a model, influencer, brand ambassador, and social media sensation from the United States. Her social media presence, as well as her elegance, style, and beauty, have made her well-known. She attended a private secondary school for her primary schooling. Monica Corgan was born on November 11, 1998, and is 23 years old.

Monica Corgan’s Instagram account has a whopping 36.5k followers. @monicac0rgan is her Instagram handle. The social media celebrity frequently takes selfies and shows off her favourite clothing pieces, as well as shares photographs of her gorgeous clothes.

When a photo of Kanye West and Monica Corgan on a movie date went viral, it sparked dating rumours. Below Deck camera operator Everette Motta shared the photo in question, which showed Ye sitting close to a blonde woman. ” Forgot to mention…went to see @topgunmovie the other night and sat next to @kanyewest,” Motta captioned the photo, which shows Ye and a blonde lady observing the screen.

Fans dug deep and discovered that Monica Corgan may have been Ye’s date. Monica’s photo of her Balenciaga boots, with her legs on what appears to be a movie theatre chair, was discovered by internet sleuths.

Fans instantly flocked to her comment section to speculate that she and Ye are dating. “U saw Top Gun with Ye?” wrote one user. “Are you ye’s new girl?” yet another person asked. “Here we ye again,” a third Instagram user joked, while others hash-tagged ‘Kanye’ in her comments section.