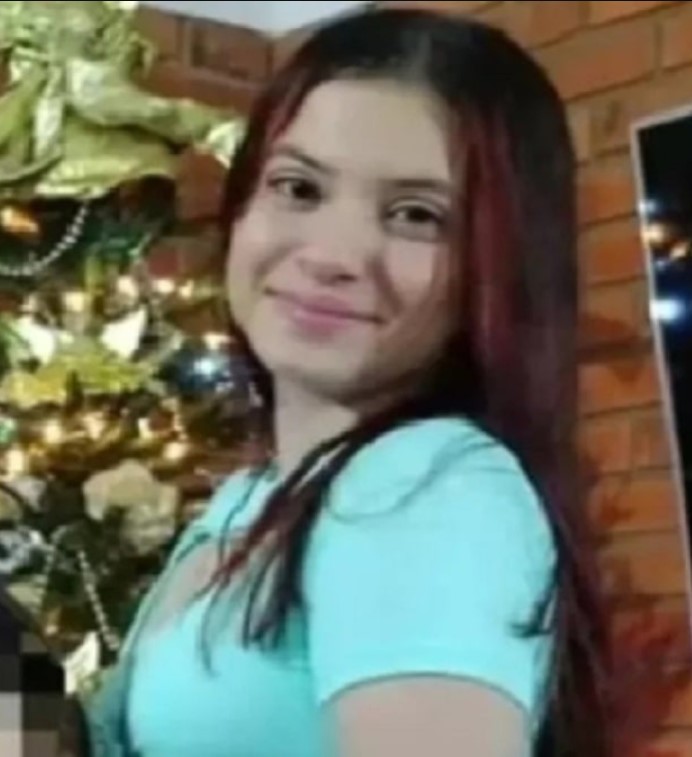 Recently the name of Nickol Valentina was trending online and was being searched by a lot of people. The name caught people’s attention when they heard a tragic death had occurred related to someone with this name. Unfortunately, that turned out to be true. A young girl named Nickol Valentina Rodriguez was murdered in an attempted robbery. The event occurred in Bucaramanga and has already made waves online with people paying respects to the victim of the crime.

What happened to Nickol Valentina?

Nickol Valentina Rodriguez, 15, was killed, and investigators were able to identify the murderer. On Friday, February 25, the news was announced to the public and has since made waves with people mourning the death of an innocent child. The assailant initiated the crime by approaching the 15-year-old child and placing a knife on her neck in an attempt to steal her phone.

Nickol was scared and was frightened with such a sudden move of the robber and could not understand what she should do next. She did not have any other choice except to protect herself and hand over the robber what he wants so he may leave her alone.

How did Nickol die?

Even though Nickol Valentina gave the robber her phone, he still struck her three times with the knife and ran away in an attempt to flee the scene. Nickol was taken to a local hospital and she passed away there. The community reacted sadly to the death of the child and demanded that law enforcement agencies bring the murderer to justice.

Her parents are in mourning and have been assisting the police with bringing the assailant to justice. Police have launched a full investigation against the murderer and have already started circulation a picture of a suspect they were able to obtain. They asked the community to help them and contact them if they know anything about the man in question.

Read Also:- Molemo Tlali, star of the show ‘The Queen’, trends after rumours of his death starts flying online