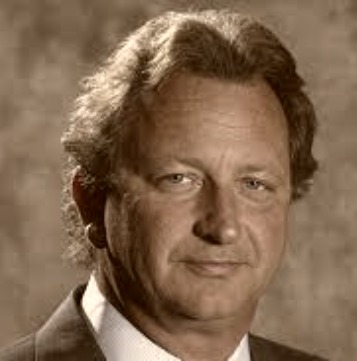 Ottawa Senators owner Eugene Melnyk dies at the age of 62

Eugene Melnyk has died due to an illness on March 28 2022. He was 62 years old when this happened. He was the owner of the Ottawa Senators. Senators announced his death. The reason for the death was not known at that time.

The Senators played the 2007 Stanley cup and Conference finals in 2017 under his ownership. Eugene was very confident about his team and staff. He knew that they were very hardworking and would give their best for winning any championship.

Melnyk was the owner, governor, and chairman of the Ottawa Senators and Belleville Senators of the American Hockey League. He was also the founder and former chairman of Biovail Corp., once Canada’s largest pharmaceutical company.

Eugene was a fantastic person. He was also a philanthropist with the senator’s community foundation. He has invested more than $100 million in local charities and community programs. In addition, he has helped children and youth as much as he could.

Eugene’s death had made his family, as well as a member of the Ottawa senator organization, devastated. In a statement, the team also said that “It is with great sadness that the family of Eugene Melnyk and the Ottawa Senators hockey organization announce his passing on March 28, 2022, after an illness he faced with determination and courage”.

His death has made everyone sad. He has been battling with illness for quite some time. And now he had died due to that. He supported everyone around him to do good and encouraged them. His death has made these people devastated. People on various social media sites are paying tribute to him and sharing their condolence with the family. He will always be in the memories of his family and friends.