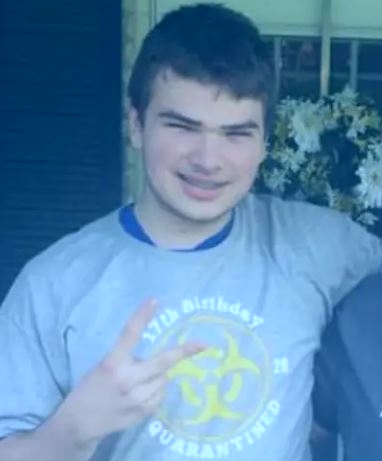 The adolescent suspected of killing ten people in a Buffalo supermarket shooting only posted a rambling white nationalist screed that spewed racial ideas and laid out his plans in detail.

Who is Payton Gendron?

Payton Gendron, who traveled “many hours” according to officials, claimed in a 180-page tirade that he was “radicalized” through the internet while bored during the early days of the outbreak, not by anybody he met personally.

Low white birth rates around the world, according to the self-described white supremacist and anti-Semite, are a “crisis” that “will ultimately end in the complete racial and cultural replacement of the European people,” Payton stated.

According to law enforcement sources, investigators believe the manifesto is genuine and matches critical personal information of the suspect and how the murder occurred. According to the sources, they are still waiting for a computer held by Gendron.

Payton referenced past racially motivated killings and stated he “largely agreed” with Brenton Harrison Tarrant, who live-streamed his own attack on a New Zealand Mosque in March 2019, which murdered 51 people.

Payton said he began planning the attack in January and chose the Tops Supermarket in Buffalo because it “had the largest black population percentage” by Zipcode and was close to his residence in the Southern Tier. A section of the manifesto lays out his day-by-day preparations, including the corned beef hash he’ll have for breakfast, how he’ll travel to Buffalo and check out the store, how he’ll wear his body armor and carry his rifle, and how he’ll broadcast it live on the internet.

Instead of the scheduled 4 p.m., he allegedly carried out the attack at 3 p.m. Before a planned rampage around the neighborhood, the madman also called off his attack. Officials say 11 of the 13 individuals he shot at the store were black, including a “hero” security officer and former Buffalo cop who was murdered. He goes into great depth on his guns, body armor, gear, and clothing choices in approximately 100 pages. Photos of sketch comic Sam Hyde carrying a gun are featured in the manifesto.