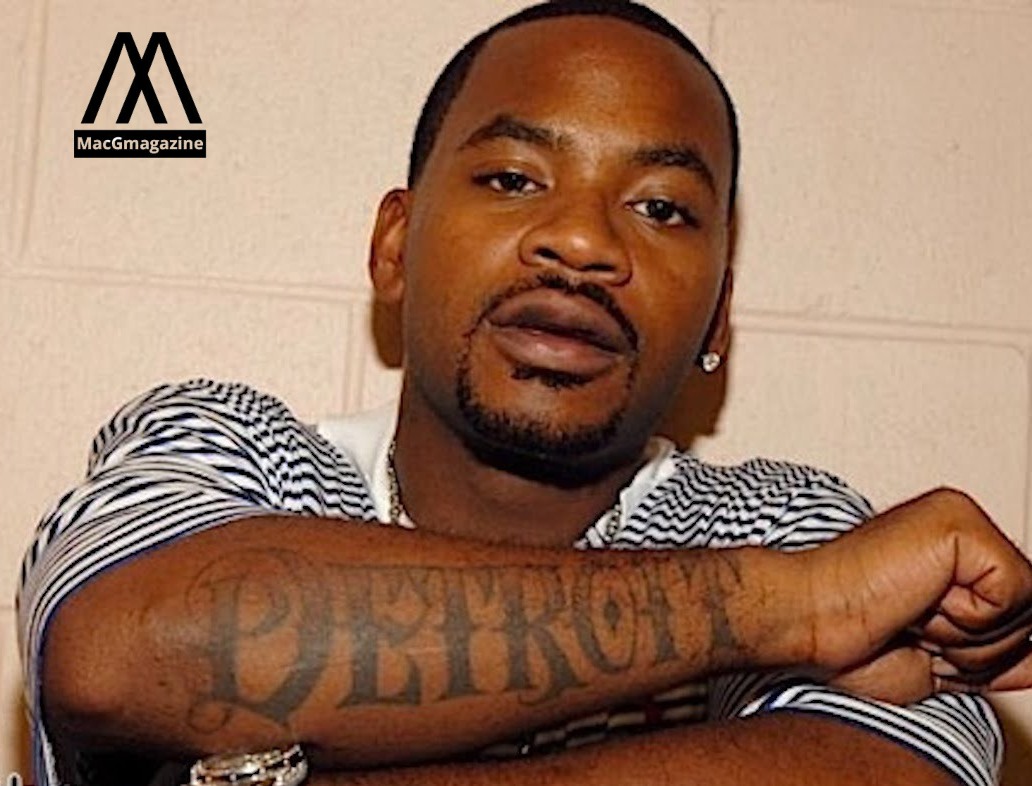 Rapper Obie Brice was caught and sent to jail after he allegedly made threatening remarks against his ex-GF. Police say he also threatened her family and has the intent to cause harm to them too.

The ” Got some teeth” rapper was arrested and charged on Thursday afternoon. According to the Oakland County sheriff’s officeRapper used his cellphone for the purpose of harassing and threatening.

Curt lawson the deputy chief at West Bloomfield Police Department told a magazine” Obie was in a relationship with a woman and after they broke up he sent angry harmful messages to her and also her family.

Police also stopped Obie from going to her ex’s house. He went to her a lot of times without permission.

Obie was advised by police, not to interrupt the life of her ex but their advised fell on deaf ears. Police arranged a misbehavior warrant leading to his arrest.

Obie is a repeat offender:

this is not the first time rapper had trouble with the law. He was also accused of beating a family member. He had also violated a personal protection order. Court has been hearing a case about the same. the case will be heard by a new judge very soon.