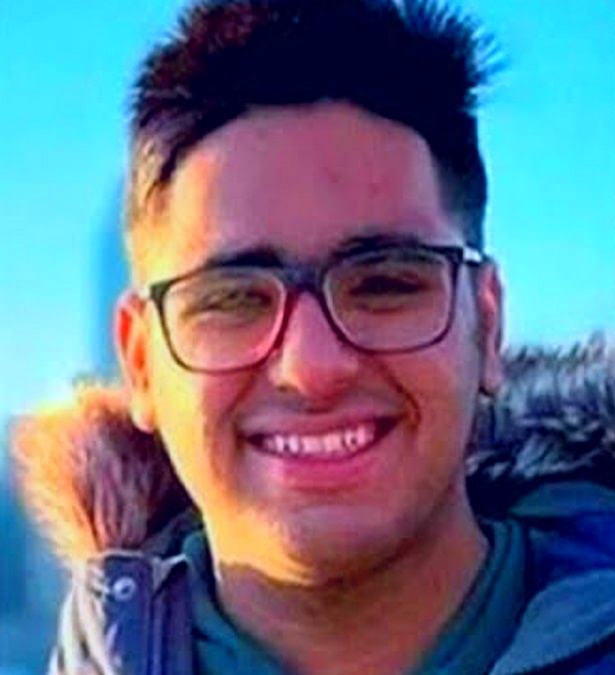 Richard Edwin was arrested for the murder of 2 innocent people.

In the killings of a 35-year-old man and a 21-year-old international student in Toronto in the morning, a man was charged with two separate “unprovoked.”

First appeared in court. Fathers say one of the victims is still reeling and desperate for answers about the person police believe is responsible for the incident.

Jitesh Vasudev, the father of 21 years old Kartik Vasudev, on last Thursday, who was fatally shot at the Sherbourne subway station, said by his father that “There is some motive behind it; what was he thinking before the killings? We have to find out these questions.

The full name of Richard is Richard Jonathan Edwin, and he was 39 years old and has been charged with two counts of first-degree murder as he has shot two people, and they died. Vasudev and Elijah Eleazar Mahepath are shot near the intersection of Dundas Street East and George Street, east of Jarvis Street.

On Wednesday morning, Edwin briefly appeared in court by videoconference. Again On Thursday, Court heard he has yet to retain a lawyer and will appear. He spoke on Wednesday only to confirm his name.

Know what was said by the police-

On Sunday evening, Edwin was arrested said by the police and had a cache of loaded guns within the time he was arrested. Edwin was a “stranger” to both men, who also didn’t know each other, said the Investigators. Police Chief James Ramer told reporters on Tuesday Any of the death were tragic, but the men who died were completely innocent, and their murders were random acts of violence”.

On Wednesday morning, at a press conference, Toronto Mayor John Tory lauded police for arresting Edwin and said there is no easy way to curb gun violence. Tory said, “I think we need a combination of things, stricter penalties for guns , offences, stricter bail, and said we need to have stricter gun laws, and need more investment in kids and families to make sure some of the root causes are far more addressed. It’s not a simple matter or has a simple solution,”.