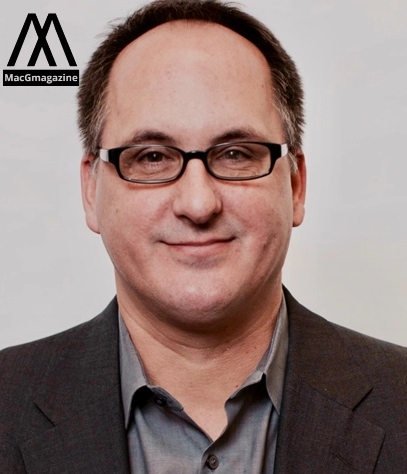 Rob Mitchell was an experienced professional in the field of finance. he had given his services to Beacon pictures as chief financial officer. his previous companies were Samuel Goldwyn Company and Hyde Park Entertainment. He died at the age of 55 at his home. His death occurred on July 28. He was suffering from a pulmonary embolism which also took his life. He and his brother both are successful businessmen. His brother Gregg Mitchell is the WGA events manager.

Rob Mitchell was part of the entertainment industry for over 3 decades. he was an expert in finance, production, distribution, operations, development, and strategic planning.

during his career period, he was involved in the production, finance, and distribution of 40 movies. the movies collected over $2.3 billion globally.

He has worked on oscar winner movies to super-hit mega-blockbuster award-winning movies. Whiplash, Drive, Nightcrawler, Shot Caller, The Neon Demon, No Escape, and Legion, His latest work was The Guilty, Colette, Stronger, and Vox Lux.

He leads the bold’s first major revolving credit facility with Comerica bank. He brought in a lot of money that allowed the company to bring bigger stars.

His work at Beacon films and names of the films he worked with:

Air Force One, Bring It On, starring Kirsten Dunst; The Family Man, Spy Game, End of Days, and The Hurricane. He worked with the biggest movie stars of the current era. He took control of production finance activities, worldwide sales collections, corporate accounting, and management reporting.

Mitchell was a fresher when he joined the Samual Goldwyn company, He was promoted to the position of controller. he was a Key financial partner during the company’s sale to Orion/MGM in 1997.

his remaining family is his brother Gregg. his wife Brandi, his daughter morgan are left after him.

The family has asked people to donate to the Internation OCD foundation in order to honor his memory.