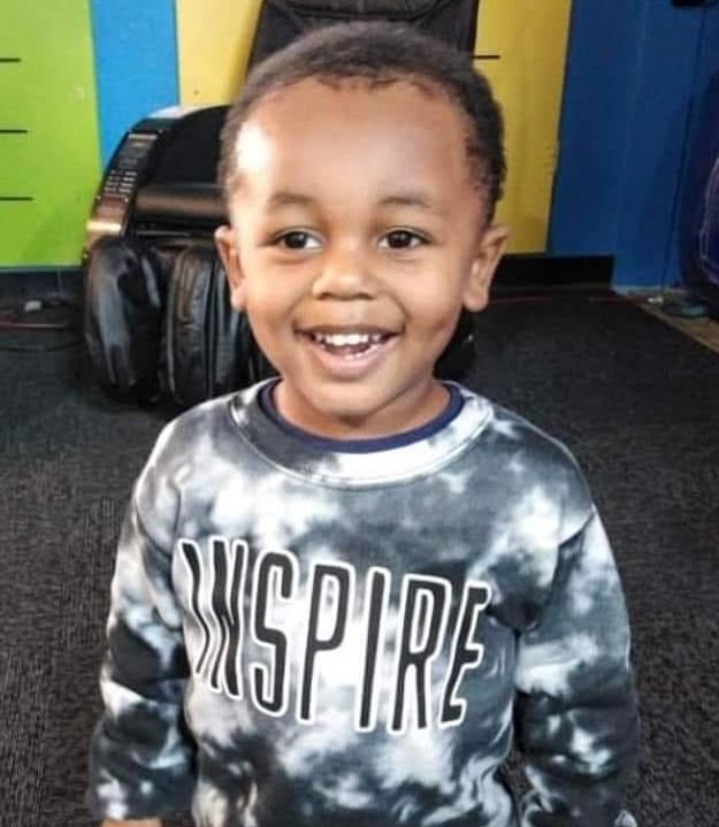 Hampton Police are hard at work even after 2 weeks since the report was registered. Recent findings include a clothing item from the area.
It has been 12 days now since Codi Bigsby was last reported missing by his father. Police have been hard at investigation, but they are not finding much to go on for now. Hampton police recently conducted a search near Codi’s house and found a jacket. It was blue and filthy, as well as vehicle marks were found on the ground. The jacket was first spotted by a volunteer worker, and she informed the police who collected the evidence. They are still unsure if the item belonged to Codi or was it someone else’s.

Who was Codi Bigsby?

Codi Bigsby is 4 years old child who was reported missing by his father, Cory Bigsby, on January 31, 2022. But later it was found out that Codi Bigsby had been abandoned by his father at the house which resulted in him going missing. According to court documents, Codi Bigsby&#39;s dad confessed in front of investigators and said he had left his four small children alone at home many times over the years, even as early as January 25. Per the lawsuit, Cory Bigsby indicated that the children became too much of a responsibility to bring with him whenever he left the house. Bigsby allegedly abandoned the kids with no means to reach him or emergency responders, according to police. Hampton Police Chief Mark Talbot has stated that the unit is no longer looking in person daily but now
has alternatively implemented a much- and intellect-based strategy. Cory Bigsby, the victim&#39;s father, seems to be a &quot; person of interest&quot; who is currently being held on separate felony and child negligence offenses.

In a news conference, Hampton authorities explained, &quot;We have covered a tremendous amount of ground, spoken to hundreds of citizens, and followed every possible lead.&quot; &#39;This is not the conclusion of the investigative process; we will continue to do everything possible to find Codi,&#39; they stressed. Codi Bigsby&#39;s father, Cory, informed the police that he had last seen Codi at 2:00 a.m. on January 30, but he only filed a missing report when he couldn&#39;t find him the next day in the morning. &quot; What we&#39;ve been told doesn&#39;t match the evidence. So, we need to investigate further.&quot; On Friday, Hampton Chief Of police Mark Talbot gave a statement to a news conference.