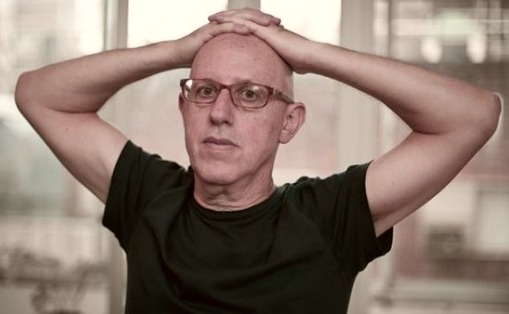 How did he die?

Sergio Chejfec was 65 years old and has lived in New York since 2005 after a long stay in Caracas. Writes novels, short stories, poetry, and essays. He was a benchmark for a generation of writers who lived through the transition from the brutal decade of the 1970s to the democratic life of the 1980s.

This Saturday afternoon in New York, the death of Argentine writer Sergio Chejfec, who has been living since 2005 after a long period in Venezuela between 1990 and 2005, was announced. He recently experienced a clear deterioration in his physical condition due to pancreatic cancer. His departure caused sadness and pain in Argentine and Latin American literary circles, and he was much loved.

The author teaches literary courses and seminars in the Creative Writing Program in Spanish at New York University, and in Argentina, he teaches two master’s programs at the National University of Argentina: Creative Writing (Untref) and Argentinean Literature. Rosario (UNR).

Sergio Chejfec gave an interview to Telam S.E. on the occasion of the publication of his book The Theory of the Elevator. He asserts that “for the writer, the world is a linguistic construction”, meaning a world of texts without gender or linearity, driven by the experience of prose, autobiography and fiction, which allows him to give the work an “installation” impulse. . as he defines himself.

The authors say, “An idea is a setup book. The installation is a semi-hidden system that does not represent a single path or hierarchy of parts. But this is not a folding book or a puzzle, since both are related to the concept of wholeness. no element around the text; original title, date of publication or writing.”