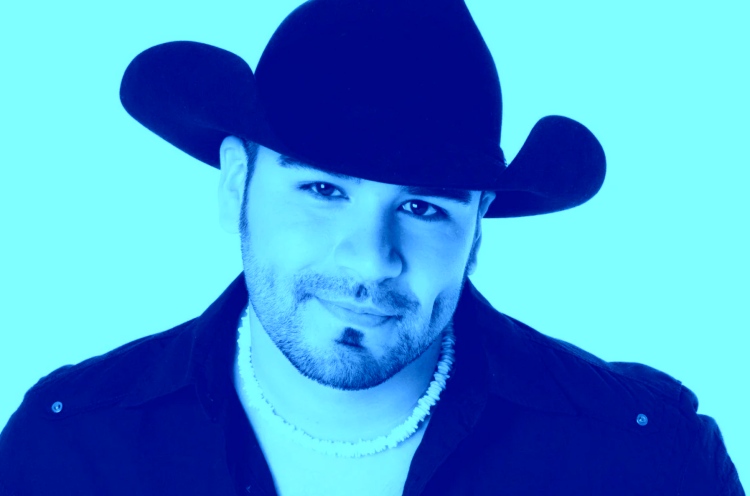 Shane Yellowbird, a country music singer-songwriter from Alberta, has died.

Shane Yellowbird, a Cree-Canadian singer-songwriter, died Monday in Calgary at the age of 42, according to his family. His sister Carmen Yellowbird said on Tuesday, “It’s been a shock.”

“All we’re trying to do is support and be there for each other.” People from all throughout Canada and the United States have contacted us. “We’re just trying to figure out what’s going on.”

The country music singer was best known for his song “Pickup Truck,” which was one of the top ten most-played country songs in 2007. In 2009, he released his second album, It’s About Time, which included the single “Bare Feet on the Blacktop.” Shane attended Ponoka Composite High School and grew up in Maskwacis, Alberta, south of Edmonton.

“As a kid, he struggled with stuttering,” Carmen recounted. “My mother enrolled him in speech therapy, and it was there that he began to sing.”

“He went to a speech therapist, and they told him that if he couldn’t get the words out, he should simply sing it.” Carmen believes this is when his passion for music began. He went on to become an award-winning artist and a role model for Indigenous youth.

“Our golden boy was Shane. “As the older sister, he made me extremely proud,” Carmen added. “My father and mother were really proud of him. Our entire family, Maskwacis, was incredibly proud of him. He was adored by the First Nations peoples of Canada.” Shane was honored with the Rising Star Award at the 2007 Canadian Country Music Awards, as well as three Canadian Aboriginal Music Awards.

“I recall hearing him on the radio for the first time with my mother,” Carmen remarked. “We were driving through a drive-thru and both of us started weeping.” We’re crying for a different purpose now.” She expressed gratitude to the radio stations for their support, saying that hearing Shane’s music is difficult but comforting. In addition, the family is requesting privacy as they grieve. “Thank you to the radio stations, fans, and everyone who cared for him. We’re getting a lot of messages, and we can tell people care.”

Carmen describes her brother as a skilled visual artist and a passionate hockey player. Shane, she stated, had epilepsy as well. The cause of his death has yet to be revealed. Sarah, his spouse, and their four children survive him. 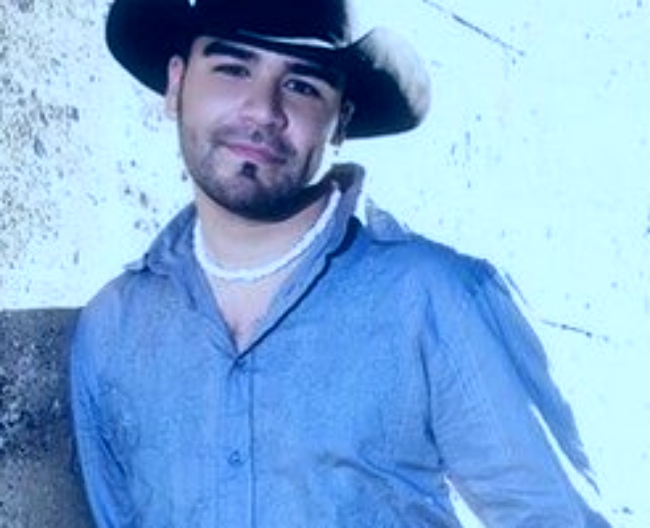 On Friday morning, the family plans to bury him in a customary ceremony. It will feature local elders, songs for him, anecdotes from the community, and a gathering to “attempt to put some light into his life,” according to Carmen.

“We bring our amusing stories, and laughter helps us recover,” she explained. “We’re going to commemorate his life.” Chelsea Yellowbird, Shane’s sister, released the following statement: “It is with tremendous sadness that we announce the sudden demise of our beloved Shane Ryan Yellowbird on behalf of the Yellowbird and Buffalo families. Shane was 42 years old and a resident of Calgary, Alberta, when he died. “Our brother was a gifted artist who was passionate about his children, music, and sports. We are all terribly shaken by the tragedy and request that this time is treated with respect and privacy as we grieve the loss of a loved one.” On April 29, at 10 a.m., he will be laid to rest in his hometown of Maskwacis.”