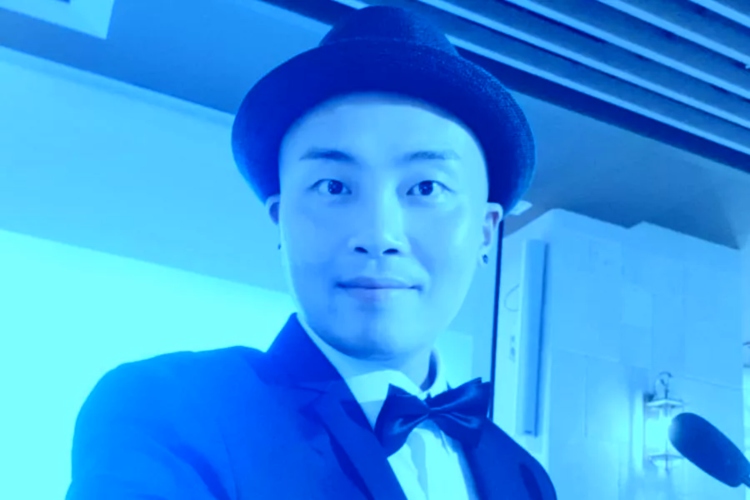 Lim Joon Hyuk, a famous South Korean comedian who died at the age of 42 on May 27 night, was found dead at his home after suffering a congestive heart failure. His wake is currently underway at Severance Hospital in Sin Cho, Seoul.

His comedy career began in 2003. He appeared on various shows such as “People Looking for a Laugh,” and “Gag Concert” and entertained the audience with his amazing comedy skills. He also appeared once in the singing competition “I Can See Your Voice 5” in 2018, where he imitated several famous singers and demonstrated his singing abilities.

After making his comedy debut as a comedian on MBC’s 14th recruitment program in 2003, he appeared on ‘Comedy House’ and later on in SBS ‘Feelings.’ He solidified his position as a comedian by appearing in Seasons 1 and 2 of ‘Feelings.’

He gained popularity for his cool current affairs satire, which he often conducted alongside comedian Kang Seong-Beom, on the LTE News program. 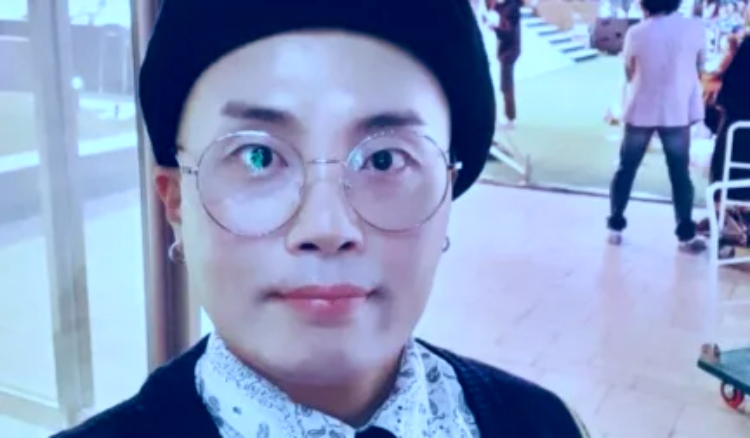 In addition to his performing experience on stages like Flyer and ON-Air Chocolate, he has participated in comedy shows, including MBC’s “Laughing Blessings” and KBS’s “Gag Concert.”

His fans, friends, and family were shocked and devastated by the news. Hence, he was not a patient with any cardio-related disease. The news of his death is very sorrowful and unexpected for many.