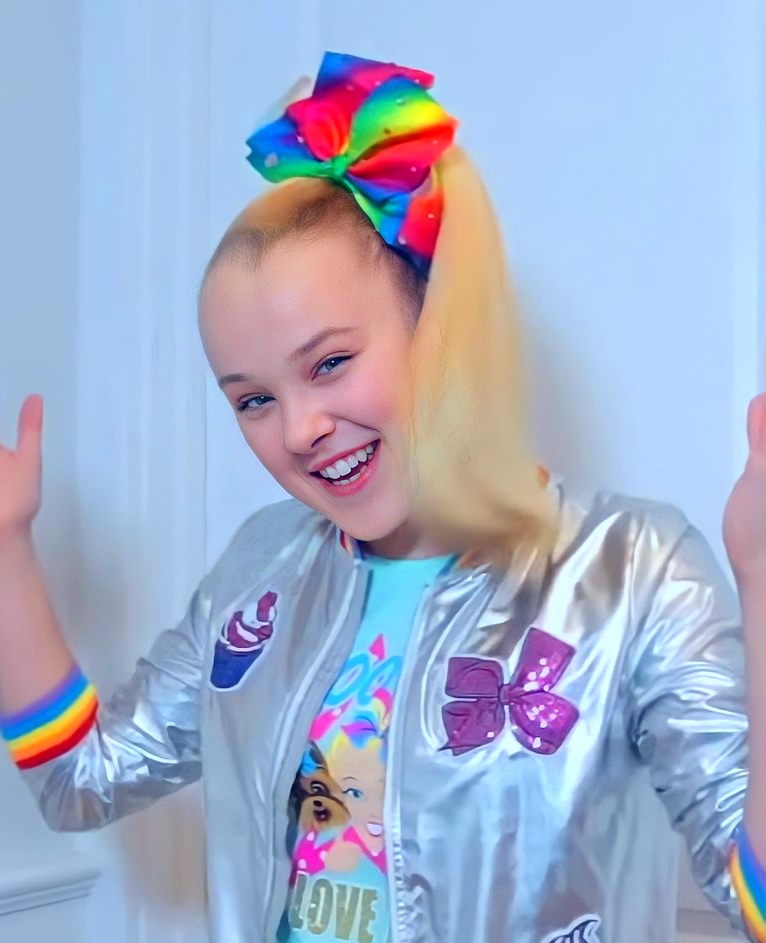 Teen dancer JoJo Siwa says that she didn’t get an invite to the Nickelodeon Kids’ Choice Awards.

There have been a lot of speculations about why the teenage dancer JoJo Siwa was not present at the Nickelodeon Kids’ Choice Awards. The dancer then clarified it through her Instagram, saying that she was not invited to the event and is unsure why it was so.

Joalle Joane Siwa is an American dancer, singer, and YouTuber who received fame after appearing in the show Dance Moms and her mother, Jesalynn Siwa. She was born on the 19th of May, 2003, and is 18 years of age.

Fans noticed the absence of Siwa at the event and started to storm in questions. It was then that the actor took to her social media to share the reason. Some people assumed that the dancer chose not to attend the event deliberately. But, the Boomerang star cleared the air soon.

JoJo said that she had been receiving many messages about her absence from the event. She said that the reason was simple. She was not invited to the Nickelodeon Kids’ Choice Awards. There is not any such thing that she deliberately remained absent.

Siwa had faced backlashes with Nickelodeon earlier as well. It was when they did not allow the dancer to perform certain songs on her 37 city D.R.E.A.M tour. The Instagram message has not received any response from Nickelodeon yet.

Read Also – In a tough encounter, a Ugandan man murdered a lion with his “bare hands”