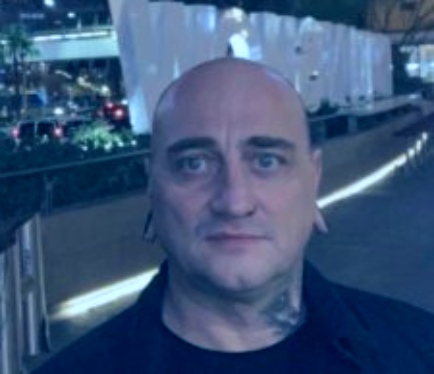 The former CEO and Chairman of CBIZ, Steven L. Gerard has died

Steven L. Gerard’s cause of death

CBIZ President and Chief Executive Officer, Jerry Grisko said that on behalf of their Board of Directors and the entire CBIZ family, he extends their deepest condolences to Steven’s wife, Jane, and the entire Gerard family. He further said, “Steven was a tremendous leader who was beloved across the CBIZ organization and well respected by shareholders and business and community leaders alike. Joining the company at a critical juncture, Steve’s vision and tireless dedication to our mission set us on the course to achieve solid growth and helped position CBIZ as one of the most successful professional services companies in the country.”

In 2000, Gerard joined the company as Chief Executive Officer Gerard and in 2002 he was named Chairman of the Board. He came in at a period of rapid growth through acquisitions and developed a vision and path to secure the future of the company and add value to shareholders.

Under the leadership of Steven, CBIZ’s revenue grew 37 percent, taking it from $546 million to $750 million. CBIZ’s share price has increased almost tenfold and has outperformed the major indices by a wide margin during his tenure. In addition, Steven was immensely committed to creating a culture based on shared core values. He has been an ardent champion of the professional growth of their team members and has developed various innovative programs and development initiatives such as the CBIZ Women’s Advantage program., CBIZ was ranked #1 at the time of Steven’s retirement by Forbes as America’s Best Employer in consulting and accounting industry

After stepping down as CEO in 2016, Steven continued to work for CBIZ as Chairman of the Board.

Grisko said, “Steve always focused on our people first, and his leadership and influence is especially evident in our culture and core values.”