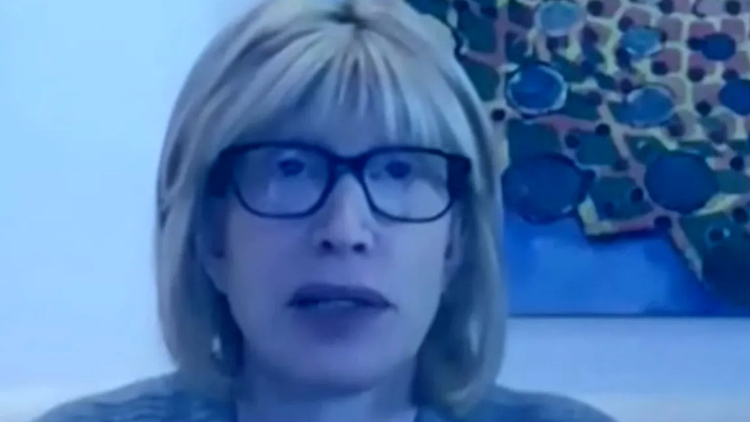 Tracey Jacobs is the Co-head of Talent and Partner at United Talent Agency (UTA). From an interview on her 50th birthday, it came to know that she worked in UTA for more than two decades.

In the year 1998, she became a partner at United Talent Agency, and in the year 2008, she was appointed to the Board of Directors in UTA. She is the first lady who holds such a position in a renowned talent agency.

Some of the personalities based in California, such as Terry Zwigoff, Elizabeth Hurley, Nathan Lane, Vincent D’Onofrio, Lasse Hallstrom, and William Peterson, were her clients.

She was also a talent agent to Johnny Depp. Some of the statements regarding Depp came into notice.

What did Tracey Jacobs say regarding Johnny Depp in Court?

Tracey has been an ex- talent agent to Johnny Depp since she joined United Talent Agency. He fired her in the year 2016.

Accordingly, it’s known that Johnny Depp has filed a $50 million defamation case after the post in the year 2018. Amber said that she had been facing domestic violence. On May 19, Tracey testified some information in the court for the defamation case between Johnny Depp and Amber Heard. As Depp said, he faces problems getting films due to Amber’s post.

In reply to his statement, Tracey in the court said that she had been her talent agent for 30 years since joining UTA. After Amber posted an article, Johnny was not facing problems, but he was facing career issues before the controversy started. He is facing this issue due to his lateness and unprofessional behavior.

She stated that he is a little famous and one of the leading actors because she assisted him. He has a lot of anger issues, drinking, and drug habit. So no one is interested in working with him. Disney also doesn’t want him to work again with them.