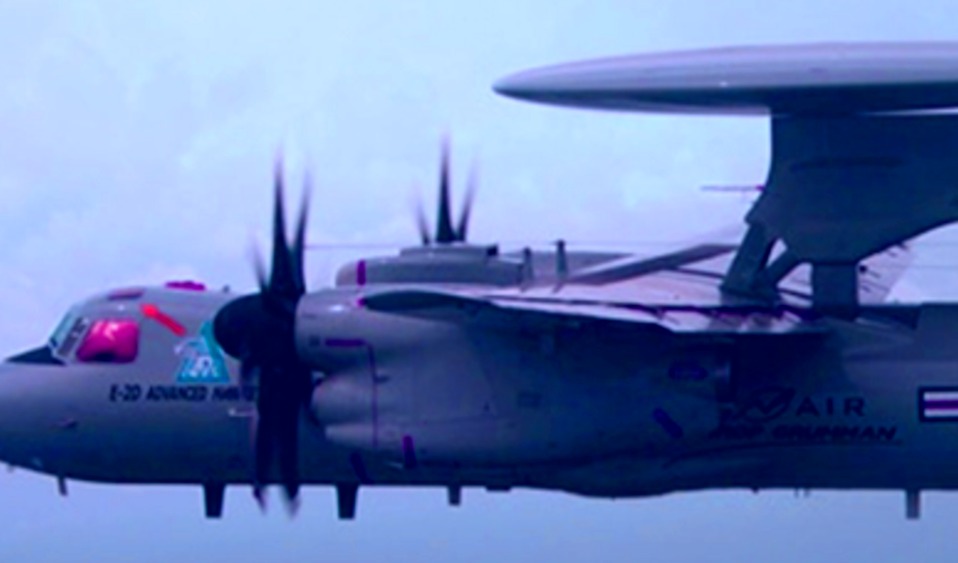 A U.S. Navy plane crashed on Wednesday evening. It happened along Virginia’s eastern shore, killing one crew member and injuring two others.

The plane was called an E-2D Hawkeye. It crashed at around 7:30 p.m. near Wallops Island and Chincoteague, Va. The plane was also conducting routine flight operations.

The incident happened in Chincoteague Bay, near the eastern shore boundary of Virginia and Maryland. A crew member was found dead in the plane. Two other crew members got rescued by the Maryland State Police. They were then sent to Wallops Island to receive treatment for injuries. It is a relief that their injuries were not life-threatening.

This aircraft series includes planes mainly used for surveillance, air interdiction, and some other warning functions. The E-2 plane only has space for five crew members. This one E-2D was a recent model. It was about 57 feet long.

Last month, a similar incident happened where a helicopter operated by the military crashed during a training mission. It happened at the U.S. Naval Facility in Hawaii. It killed all four people who were on board.

Similar accidents have happened when an F-35 fighter jet fell into the South China sea. It also wounded 7 American sailors. It is devastating that one person died and the other two were rescued.

It is really sad news that these people were only doing their join and then they end up like this. The family members of the crew member who died are very sad after hearing the news. The people who got rescued also suffered from heavy injuries like broken legs.

U.S. Coast Guard and other local rescue crews responded to the crash site. These incidents are not good for anyone or any country. I hope the people who lost their lives in such crashes rest in peace.