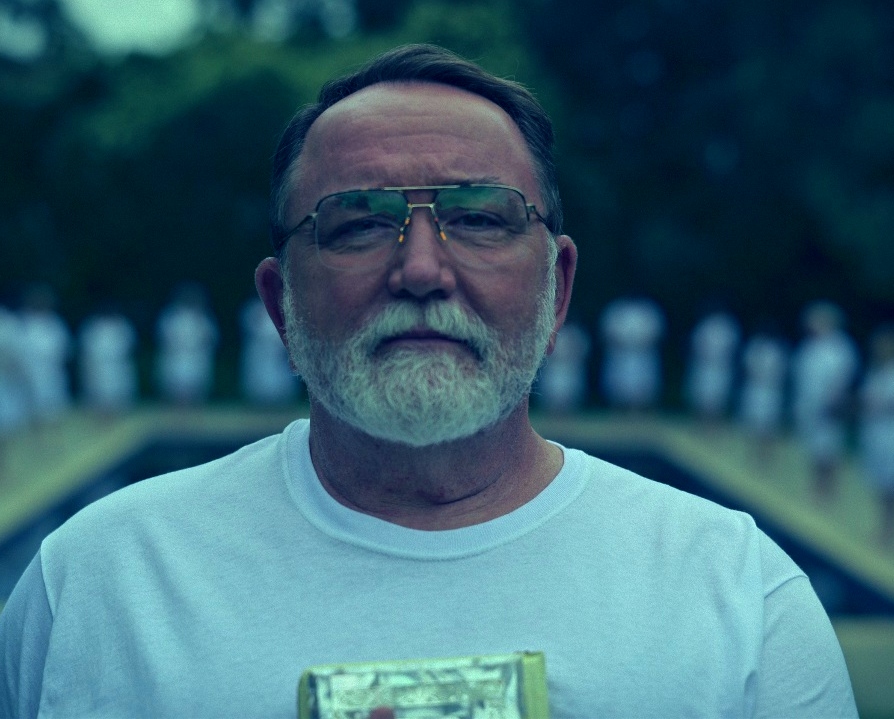 The frightening case of Dr. Donald Cline is explored in Netflix’s latest true-crime documentary, Our Father. For years, the former fertility doctor surreptitiously fathered the children of dozens of his patients—and wasn’t discovered until decades later.

Jacoba Ballard, one of the children, eventually underwent a DNA test and discovered seven matches. Jacoba went on to uncover nearly a hundred more half-siblings, all of whom were related to Cline. According to the film’s Netflix summary, the ultimate count “defied best techniques in fertility treatment.” Cline, once a beloved part of the community, was now the focus of Jacoba’s huge inquiry. However, as the video demonstrates, charging or prosecuting Cline for his acts was difficult. While the legal case against Cline did not provide Jacoba with the complete closure she desired, she is not giving up. So, how is Cline doing these days? Everything you need to know is below:

Cline’s fertility clinic debuted in 1979 after he graduated from Indiana University’s medical school and served in the United States Air Force, according to Indianapolis Monthly. With his wife Audrey and their boys Donna and Doug, he settled in Indiana. Cline first rejected all of the charges levelled against him. He wrote to one of Jacoba’s half-siblings, “We used fresh samples gathered around one hour previous to the insemination.”

“I matched the donor’s blood type and overall physical traits to those of my patient’s husband.” I nearly always used resident physicians, and the majority of them were married with children. Furthermore, there was no history of any illnesses in their family. I couldn’t possible recall anything else after all these years.” 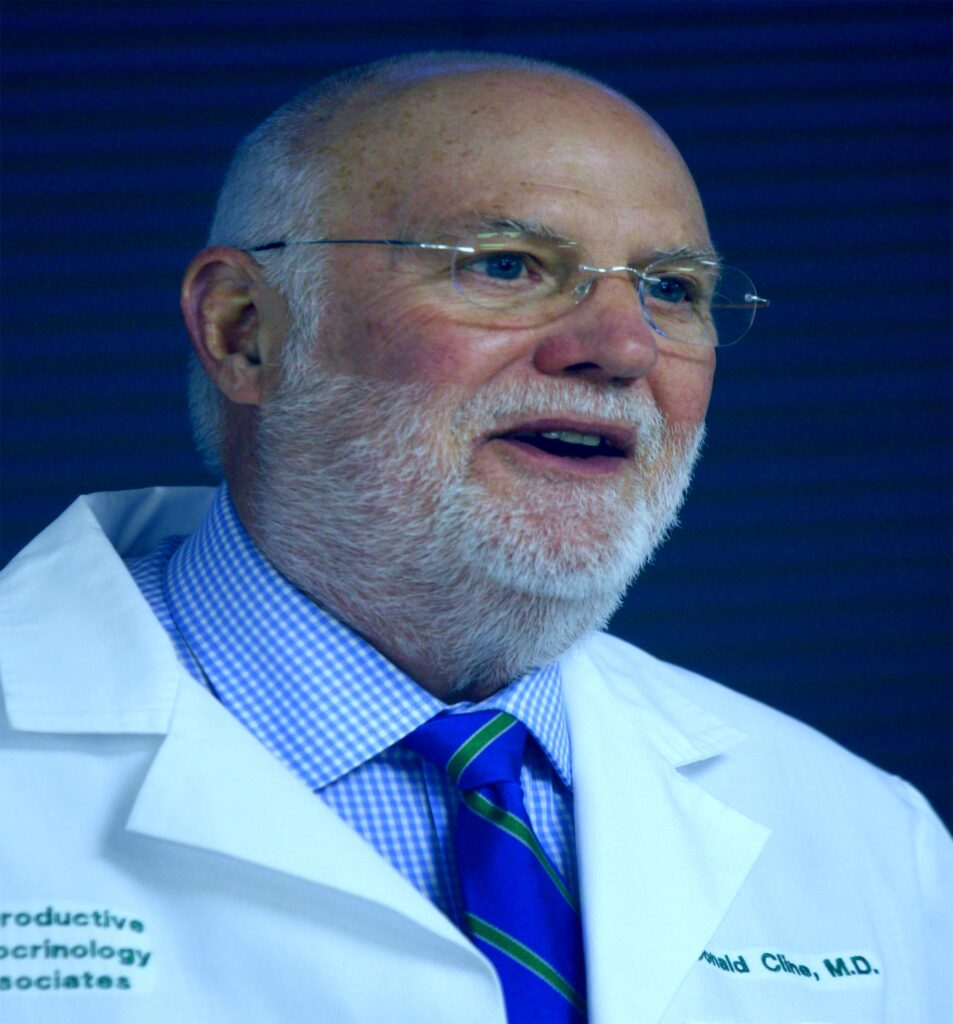 When was Dr. Donald Cline found guilty of obstruction?

Cline was eventually charged with hindering the state attorney general’s inquiry into his activities in 2017, according to the documentary. He was not sentenced to prison; instead, a judge suspended his term and ordered him to pay a $500 fine plus $185 in court fees. According to Indianapolis Monthly, Jacoba claimed at Cline’s obstruction hearing, “It was always about you.” “You lied. You continue to lie. You’ve even convinced your family, which makes me sick.”

Cline practised medicine until 2009, when he announced his retirement. According to IndyStar, he then relinquished his medical licence to the Medical Licensing Board of Indiana in 2018. The board also decided that Cline would not be able to petition for his licence to be reinstated in the future. At the time, supervising deputy attorney general Laura Iosue commented, “It’s very heinous.” “The essential thing is that Dr. Cline is no longer in practise.”

According to The Atlantic, Indiana’s governor approved the first federal law against fertility fraud in 2019. The statute specifically makes it illegal to misrepresent a medical treatment, gadget, or medicine. According to Pew, it also makes direct references to human reproductive material. Any infractions are felonies, and victims may be entitled to monetary penalties in court. In Texas, a similar statute has since been passed. Cline now keeps a quiet profile. His current whereabouts are unknown.