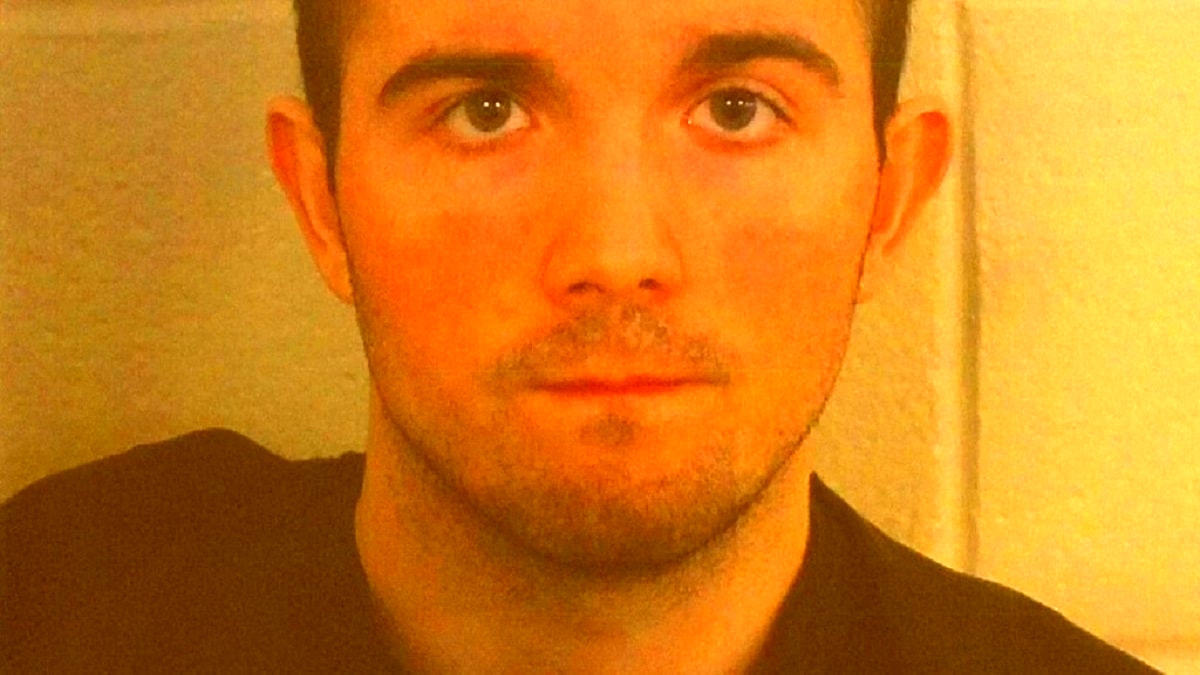 Who is Austin Wray Perkins

A young minister was found among the seven people arrested in a multi-agency child pornography sting this week.

It is known by the Floyd County police that the minister was actively victimizing a child in his care and used the child for creating explicit videos.

Austin Wray Perkins, 25, was being held on the charges of felony aggravated child molestation as well as children’s sexual exploitation without bond at the Floyd County Jail. On Wednesday, the police rescued a child who was victimized by Austin.

Floyd County police Sgt. Chris Fincher said that “The child had no family or support and had been taken in by (Perkins) for care,”. “The juvenile who was rescued by police was living with (Perkins), who was coaching the child about how to act in videos and also engaging in acts of child molestation.”

Fincher said that their next step in this investigation is that they reach out to the church to find out whether there are more victims. A TV news reporter identified the church where Austin Wray Perkins worked as Grace Fellowship Baptist. In the church where Perkins was the youth minister, police declined to identify it.

Among the files that were seized, Fincher said that there were videos and graphic images which involved children of age between 2 and 12 years old. Some content was given worldwide through social media as well as online chat groups while some of the other content was seized by the police. The police said that those innocent children are revictimized whenever those files are shared.

“These were innocent children in a bad place,” Fincher further added. “We’re going to try and get them to help in the best way we can.”

In a total of 2 days, 21 locations have been investigated and 7 individuals are arrested.

Within the two days of the investigation conducted by the Floyd County Police Department, six other persons were also arrested around Floyd County along with Perkins. The department was in partnership with the GBI and U.S. Secret Service in an operation dubbed “Spring Cleaning”.

The other six individuals who were arrested by the police were Tyler Antonio Johnson(22 years), Jackie Steve Autry(65 years), Richard Alan Castleman(26 years), Jason Michael Gass(27 years), Joab Hayden Stewart(24 years), and a 16-year-old boy whose personal information is not yet released.