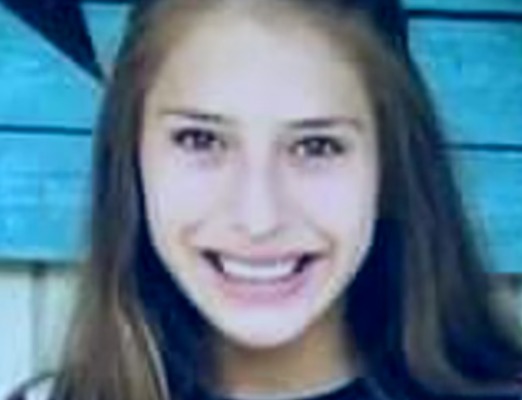 Who was Austin Holt? Six Girls were killed in a crash by a truck

Shocking and devastating news for the relatives and parents of the children who were killed in Oklahoma town.

As per the sources, it was known that in a small town of Oklahoma, six girls died in a crash with a truck. The death led the parents and the family members of the teens in shock. Later, the six girls were identified by the family and friends as Austin Holt, Gracie Machado, Madison Robertson, Memory Wilson, Addison Gratz, and Brooklyn Triplett.

The friends and the relatives of the teens are mourning as they find it very hard to accept the death of those innocent young women. On Tuesday, in Tishomingo, the girls were settled in a four-seat 2015 Chevrolet Spark when the mini-compact car gets collided with a truck.

The reactions were shared by the family and friends of the teens through Facebook and many social media platforms.

One of the victims, Austin Holt’s relative from a nearby town of Ada, Natalie Houston shared her feelings through Facebook where she wrote that Austin must have a hard time. She can’t understand why these kinds of tragic events happen. Houston further added that Austin was a beautiful and intelligent young lady who was taken away too soon for reasons she doesn’t even know. She also prayed for Austin’s young sister Joy.

on Tuesday, Falesha Roberts who is aunt of Madison writes on Facebook, “I can’t even begin to express the heartbreak I know many families are feeling right now, I’ll be forever grateful that I got to see your smile, know your kindness, and that I could call you my niece Madison Patience Michelle Robertson! Your beautiful soul remains with us all, while you inherited your wings today!!”

To remember the death of Brooklyn Triplett, her family members and friend initiated an online fundraiser which had already garnered about $1500. The fundraiser which was initiated by the close ones of Brooklyn also read that she was an amazing kid, her family and friends were loved by her wholeheartedly. Also, it added that she was one hell of a softball player, and she would be badly missed by their family.

On Wednesday, an Oklahoma native music star who has a home near Tishomingo, Blake Shelton shockingly said in a statement, “I personally know the devastation of suddenly losing a loved one in a car accident, but our community is strong and has come together to support and wrap our arms around the families and friends that are hurting the most. There’s no question it will take a long time to heal from this tragedy. Keep the prayers coming.”

Read Also – Who was Marcel Bruchal?