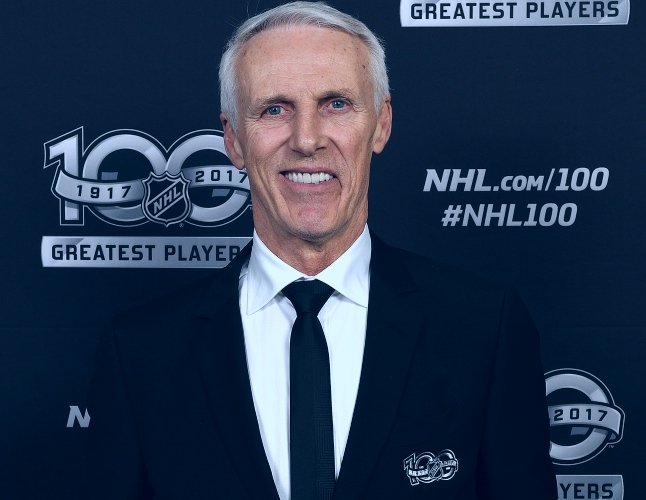 One of hockey&#39; stop goal scorers and star of the New York Islanders during their 1980s dynasty, Mike Bossy has died. Mike was 65 years old when he died. The Islanders and TVA Sports confirmed that Bossy died on Thursday night. This is the French-language network in Canada where Bossy worked as a hockey analyst.

A spokesman of the team said that Bossy was in his native Montreal, where the Islanders will play against the Canadiens on Friday night. In October, Bossy revealed in a letter to TVA Sports that he had been diagnosed with lung cancer.

In the French language, Bossy wrote that it is with a lot of sadness that he needs to step away from everyone’s screens, for a necessary pause. He intends to fight with all the determination and fire everyone sees him show on the ice. It&#39;s the Islanders&#39; third loss of that era this year, after Hall of Famer Clark Gillies died in January, and in March, Jean Potvin died. Mike Bossy was “no longer in pain,” said Mike’s daughter. 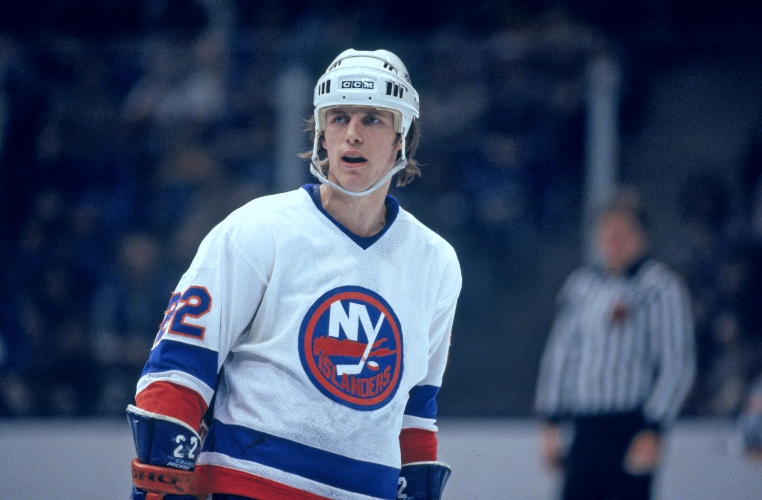 His daughter, Tanya Bossy said in a statement in French that of course, her dad loved hockey, but first and foremost he loved his life. Until the end of his journey, he held on to his life. He wanted to live more than anything in the world. The funeral of Bossy was being prepared.

About Mike Bossy’s career and success

From 1980 to 1983, Mike Bossy helped the Islanders win the Stanley Cup, and won the Conn Smythe Trophy as the most valuable player in the playoffs in 1982. In 1982 and 1983, he scored the Cup-winning goals for his team, being among the two players to do this in back-to-back seasons.

A first-round pick in 1977, Bossy has spent his entire 10-year NHL career with New York. Calder Trophy for rookie of the year was won by him, he has received the Lady Byng Trophy for gentlemanly conduct three times and led the league in goals twice. In each of Bossy’s first nine seasons, he has scored 50 or more goals being the longest streak in the league. Other than him, Wayne Gretzky is the only player in hockey history to score nine 50-goal seasons.

He is among the five players to hit 50 goals in 50 games, Bossy remains the all-time leader in regular-season goals per game at 0.762, and when the hat-tricks are in talk then only two players have scored more hat-tricks than Bossy&#39;s 39. He ranks third in points per game and seventh in career top scorers.

Read Also:- Is Grantchester will return its season 8