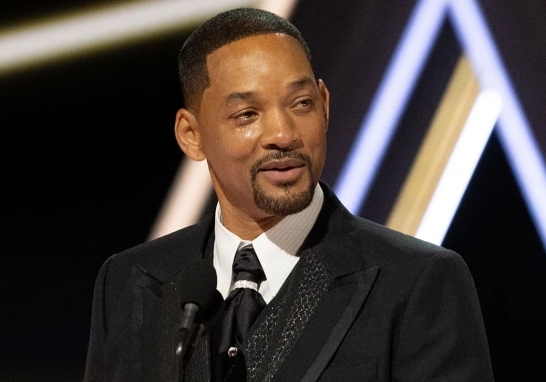 Will Smith, a very famous Hollywood actor, has resigned from the Academy. This took place on Friday. And now the Academy has also accepted his resignation. The President of the Academy of Motion Picture Arts and Sciences, David Rubin, said, “We have received and accepted Mr Will Smith’s immediate resignation from the Academy of Motion Picture Arts and Sciences. We will continue to move forward with our disciplinary proceedings against Mr. Smith for violations of the Academy’s Standards of Conduct in advance of our next scheduled board meeting on April 18.”

Will Smith has also accepted that whatever he did at the 94th academy awards was shocking, painful, and inexcusable. Smith also added that he had hurt the feelings of Chris rock, his family, friends, and the global audience. He has broken the trust of the Academy. He also said that he would bear all the further consequences.

What happened at the 94th academy awards?

At the 94th academy awards, Chris rock has presented an award. He made a few jokes during this, and one of the jokes was about will smith’s wife, Jada Pinkett Smith’s shaven head. Will Smith didn’t like the joke at all and got angry. He went up and slapped Chris’s rock. Later, when he won an award for Best actor, he apologized for his behavior. Will smith’s wife has a medical problem where her hair falls out due to that.

Resignation from the Academy is not a tiny thing.; it is a very big deal. Only a small amount of people has been expelled from the Academy. The Academy says that the disciplinary proceeding. There is a chance that he will be stripped of the Oscar that he won on Sunday. There is also another possibility that he not be allowed to make any future appearance in the Academy. Will Smith fans also defended his actions at the academy awards, and now they are also hoping for his well-being.