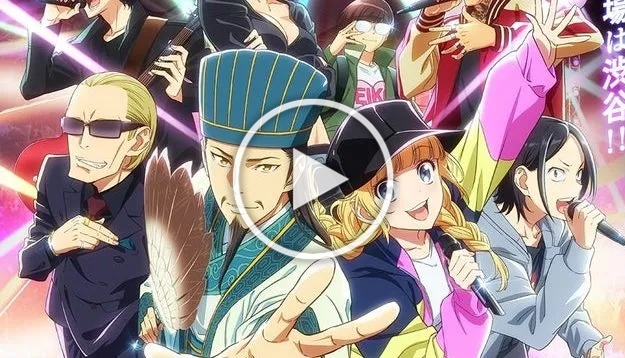 Ya Boy Kongming Release Date and Other information

Anime series are a go-to feast for many people. One of the very famous series, namely Ya Boy Kongming!, has come up with a bang and is grabbing its seat in viewers’ hearts.

The series is top-rated among anime lovers. The initial release of the series was on the 31st of March, 2022. Two episodes have already aired, and people are now waiting for the third one. Ya Boy Kongming is written by Yuto Yotsuba, and P.A Works bring up the television adaptation. It mainly focuses on the second life of a military strategist who had wished for a peaceful life when he died in his first life.

Season 1 of the very famous Manga series is on air now. The viewers have loved the first two episodes. They’re very much concerned about the storyline of the third episode now. The new episode of the series releases every Friday, and it is said to span over 12 episodes.

The third and the latest episode will come on the 14th of April, and the last episode will air on the 16th of June. The series will not be available on the widely known OTT platforms such as Netflix and Crunchyroll but will be available to watch on HiDive. So people who wish to watch this series can log in to HiDive and watch the same.

The news about the release of the English dub of the series hasn’t yet been revealed. However, the manga series is already a recipient of several accolades, and now the television series is also getting a good response from critics and fans.