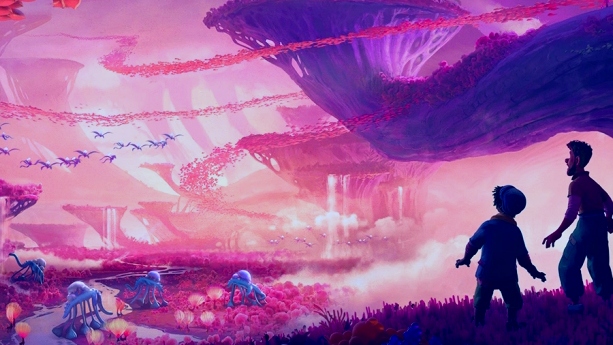 The release date of Strange World, a Disney animated movie, has been leaked by some unofficial sources since the fans cannot keep calm when it comes to a Disney movie.

Strange World will be registered as the 61st movie released by Disney Animation Studious. As their films never fail to stand out, the audience has high expectations from this one. The makers previously named it ‘Searcher Clade’ but later changed it to Strange World. The trailer has come out yet, but the movie is finally set to be released in your nearest theaters.

Now, talking about the characters, Walt Disney Animation Studios has decided not to reveal much information about them to create a sense of suspense. Although, according to some sources, Alan Tudyk will be the voice of one of the characters. They have created even more suspense by just releasing a 30 seconds clip from the movie. It has been believed that this movie will be one of the best movies for this year, looking at this crew and the storyline. 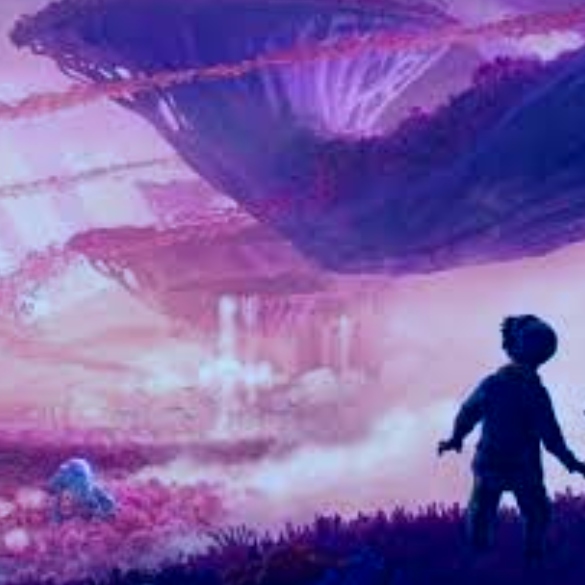 The story showcases the journey of the Clade family while they are on the mission of defending Topple, After being warned by him. While this journey takes place, they come across various new creatures, uncertainties, and difficulties. Disney has been releasing its movies on thanksgiving for the year. This year they are all set to release Strange World on this auspicious occasion of thanksgiving. Directed by Don Hall, co-written by Qui Nguyen, and produced by Roy Conli, the movie will perform great at the box office.

What is the release date of the Strange World Disney movie?

After the extended-release date, the makers finally decided to release the movie Strange World in many countries on 23rd November 2022. Go to your nearest theaters to watch it.

Has the voice cast n revealed?

The makers have not revealed the identity of the artists who are going to do the voice-over for all the characters; they may reveal it soon.

Read More- “Love All Play episode 12”. The latest buzz in the Korean drama industry, the date of its release, has been leaked